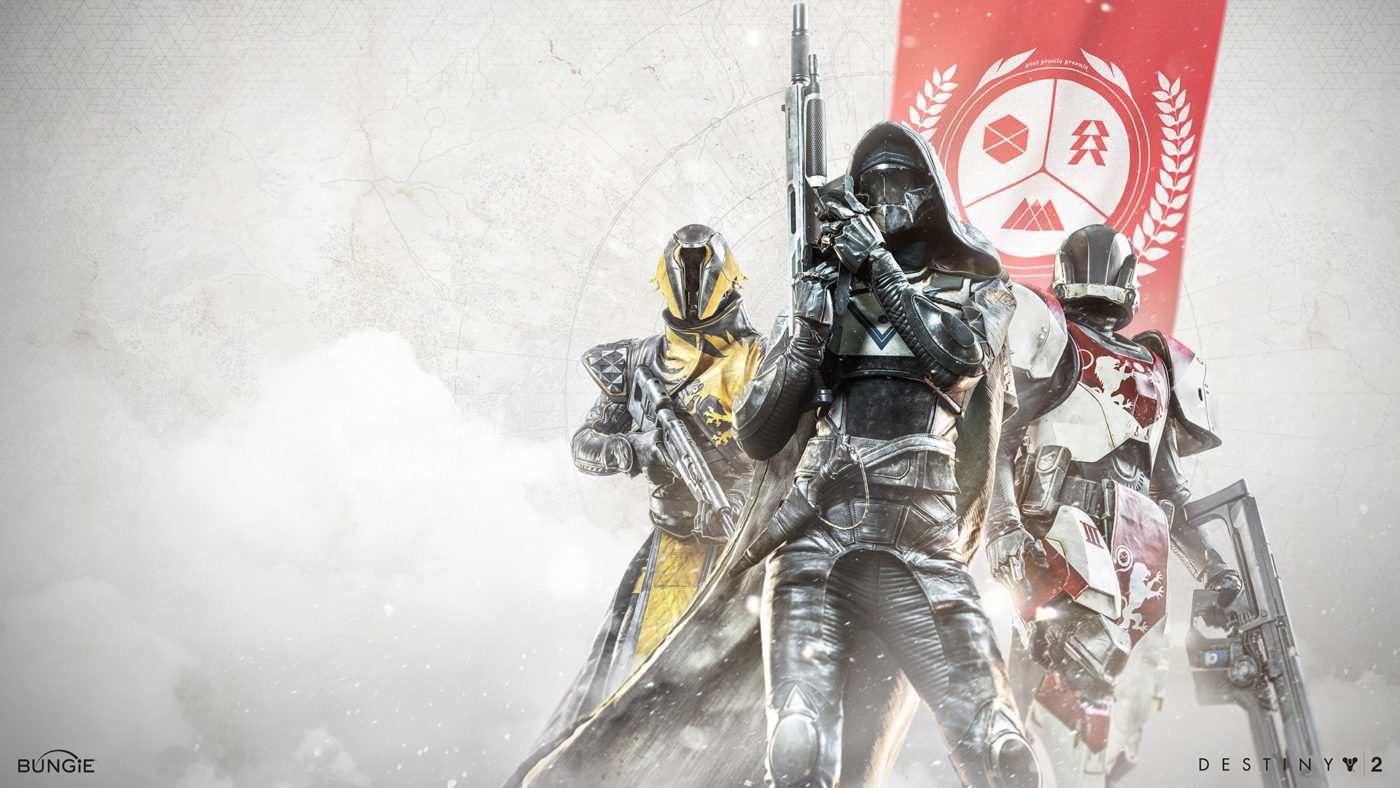 Destiny 2 Launch Trailer Is Live, Showcases What PS4 and Xbox One Players Can Experience on September 6

“If the Red Legion want war… Give them war!”

Humanity has fallen. Villainous Dominus Ghaul has arrived on Earth with his Red Legion army to lay claim to the power he believes he alone is worthy to wield. Rally with the remaining survivors and rise up to defeat Ghaul before all is lost.

From the makers of the acclaimed hit game Destiny, comes the much-anticipated action shooter sequel, Destiny 2. Experience an all new cinematic story campaign, innovative cooperative gameplay, and intense competitive multiplayer as you journey across unexplored worlds to discover an arsenal of weapons and devastating new combat abilities.

Destiny 2 launches on September 6 for PlayStation 4 and Xbox One. The PC version will release on October 24.

Has the launch trailer got you hyped for the sequel?