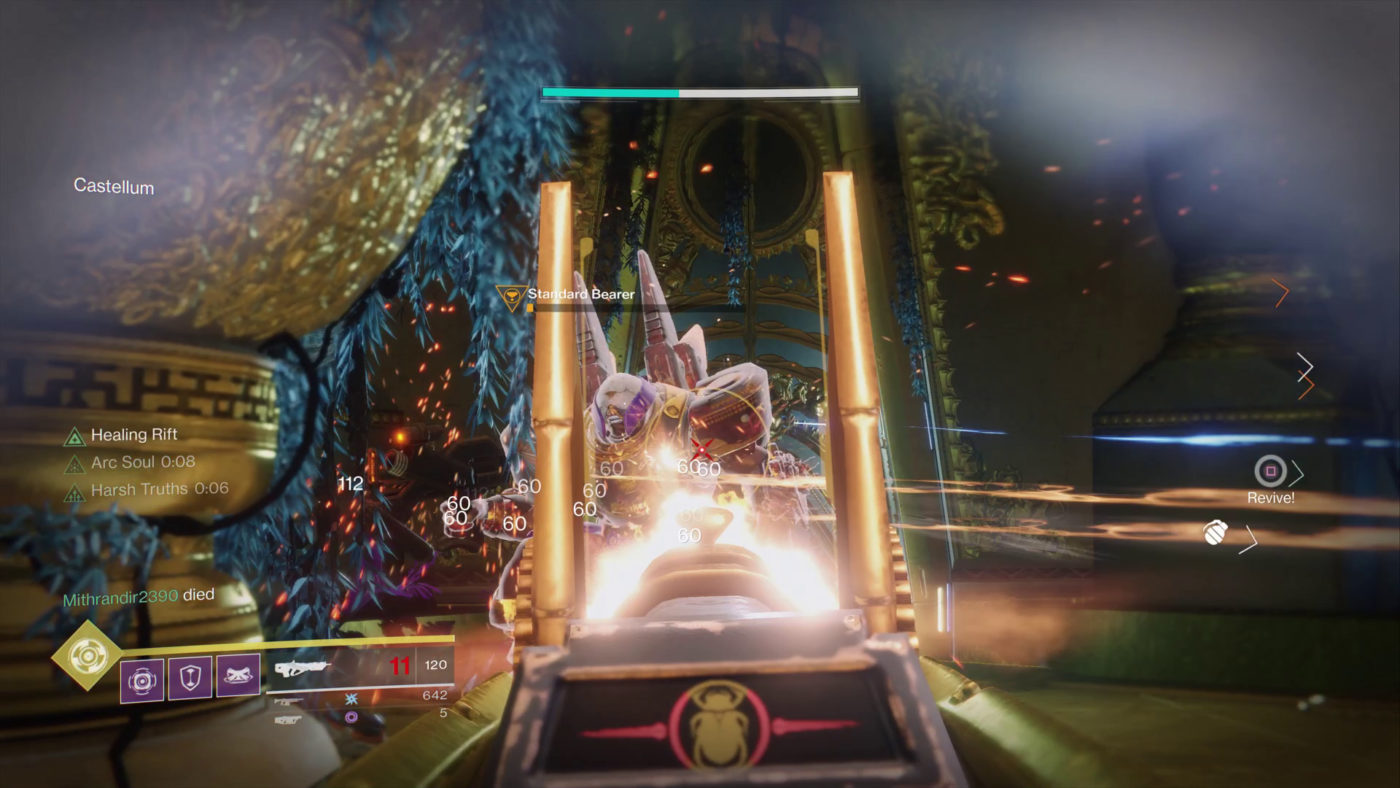 The Destiny 2 Prestige Raid has begun! This is a challenge for only the strongest of Guardians, who can work together as a team of six to overcome the new challenges.

Here’s what we know about the Destiny 2 Prestige Raid:

Combat against other Guardians not your thing? The ultimate PVE challenge also arrives in your Director on Tuesday at 10AM Pacific. The morning after the weekly reset begins a new invitation from Calus to join him for the Prestige Raid.

We do not expect everyone to be successful in completing this activity. Mechanical changes to the encounters are minimal, but they are there. The Prestige Raid is about mastering a more punishing sandbox. Our goal is not to provide a boon to your character progression, but there are unique rewards to help you shine. Consider this your invitation to prove to the world that you are among the very best of the Raiders who overlook the City.

Other than that, we know nothing. Players will have to enter the Raid, discover new obstacles, and work to overcome them.

Bungie will be watching:

The Prestige raid goes live in 30 minutes. We will be standing by to crown a fireteam as World First. Good luck Guardians! pic.twitter.com/Wq1luRqzXd

Will you be attempting the Destiny 2 Prestige Raid?

In other Destiny 2 news, here’s what changed with the weekly reset, give the PC launch trailer a watch in glorious 4K 60fps, and the game’s director has discussed weapon perk rolls and the “high percentage of players” who have completed the game.