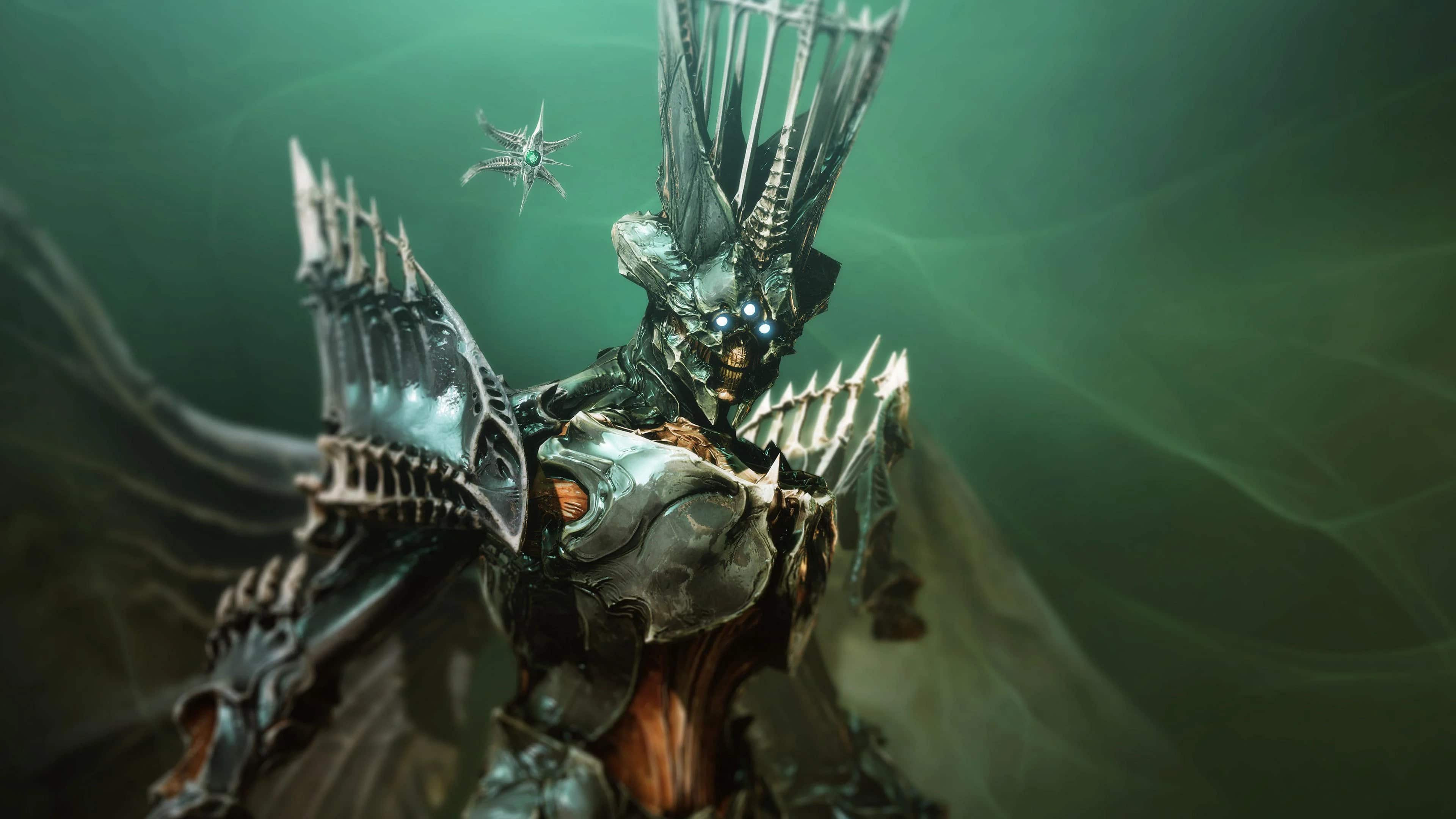 Bungie is here to bring one of their biggest updates yet, as the Destiny 2 Witch Queen Reveal livestream is happening today. Here are all the details you need for watching the reveal of The Witch Queen.

The livestream will be available to watch on both of Bungie’s YouTube and Twitch channels. The livestream is set to start at 12:00 PM ET (9:00 AM PT). The developer is expected to officially reveal Destiny 2’s next big expansion, The Witch Queen, as well as several key details for it. Disappointingly, some of these have already been leaked ahead, including the pricing and release date for the expansion as well as some key details within the add-on and its successive expansions coming in the next few years.

That said, Bungie will also be talking about some key changes players can expect with regards to the game’s weapons, so there is still something in store. Of course, lore fans will want to know where The Witch Queen will take the story of Destiny 2, so head on over to either of those two streams to check it out.