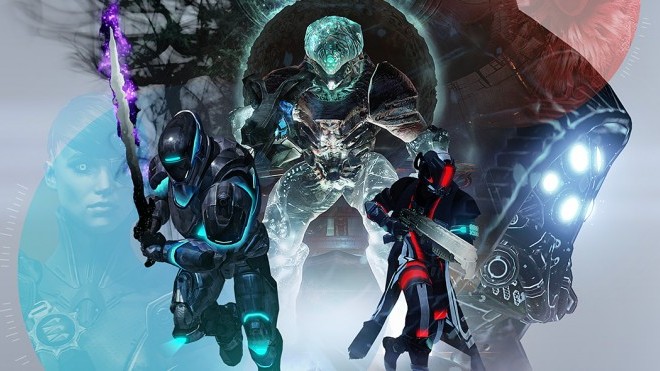 New things to do are in store for Destiny fans when the game’s April Update hits, well, this April.

Developer Bungie showcased a number of the new activities in a recent live stream event, revealing the new Light Level cap as 335. Guardians will take part in a new Strike, as well as a revamped vanilla strike that’s been updated with Taken enemies. Variks and the Prison of Elders from Destiny’s House of Wolves DLC will also play a large role in powering up your Guardian.

If you missed it, you’ll find a full replay of the Twitch stream below:

If you’re just here for the highlights, Destiny YouTuber “Datto” put together an easy-to-understand play-by-play of what was revealed.

UPDATE: Bungie has also posted the “too long, did not watch” over on Bungie.net:

Too long, did not watch:

Not mentioned on stream, but also totally true:

Mentioned on stream, but not actually true:

There’s still more to come. Next week, on Wednesday, Bungie will once again hit up their Twitch channel to reveal new gear and rewards to earn in Destiny’s April Update, which, by the way, is free to owners of The Taken King.

Meanwhile, here are a few new screens to tide you over. 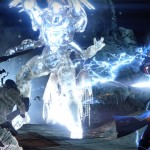 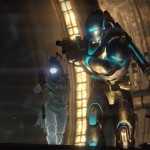 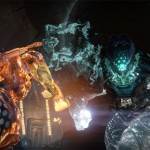 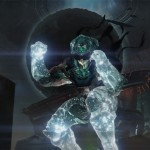 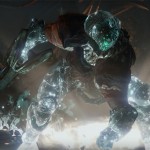 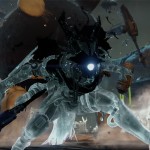 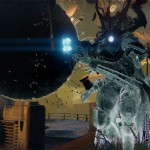 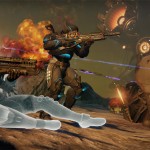