Bungie explores the House of Wolves, Destiny’s upcoming expansion arriving on all platforms this May 19, in a new video presented by PlayStation.

The studio also reveals a new three-player Strike mission called The Shadow Thief that begins on the Moon. Guardians will need to track down a mercenary named Taniks the Scarred who’s holed up on the Wolfship Kaliks-Syn. Players will need to find a way to teleport to the ship where they will face more challenges, including a Fallen Walker and a dangerous Captain.

Have a look at the behind-the-scenes video above, as well as a batch of brand new screens from the House of Wolves’ new Strike mission below. 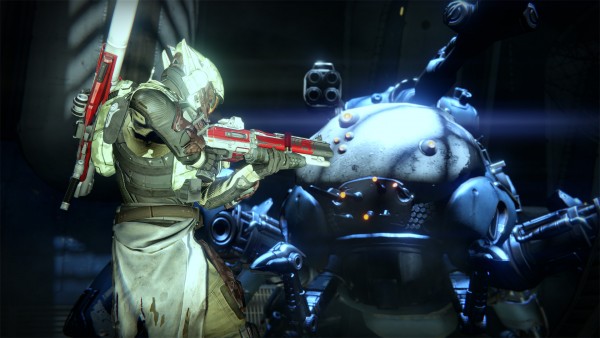 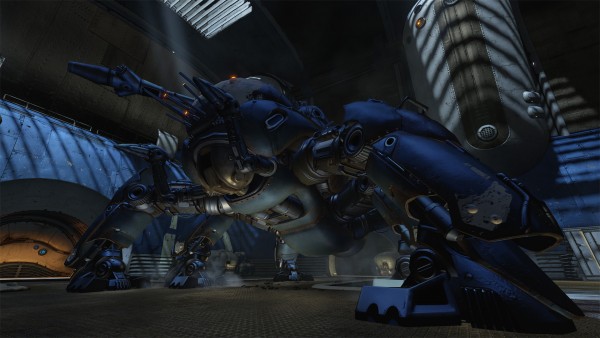 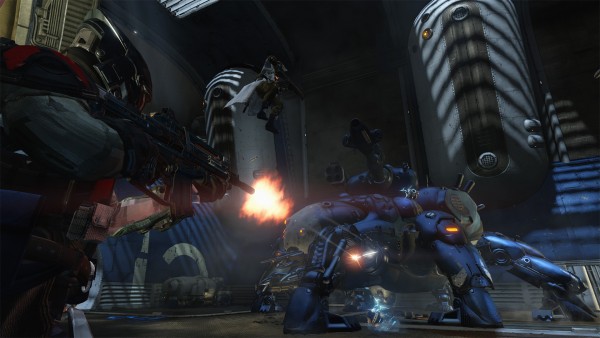 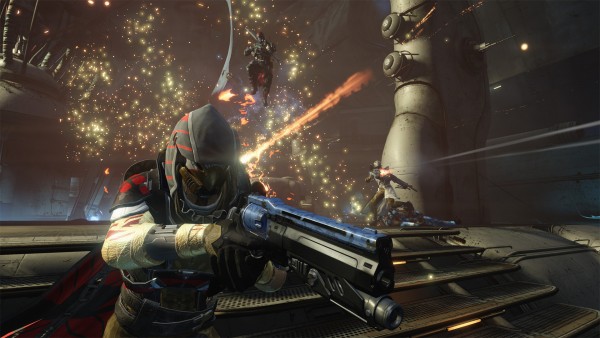 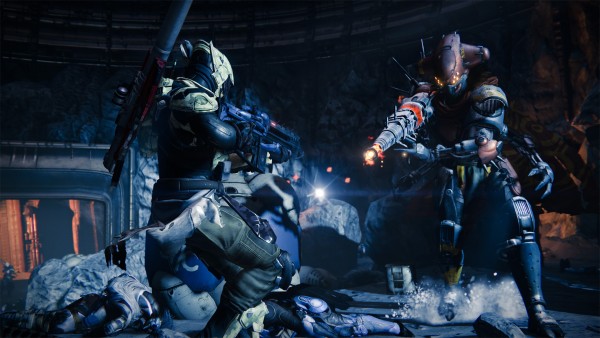