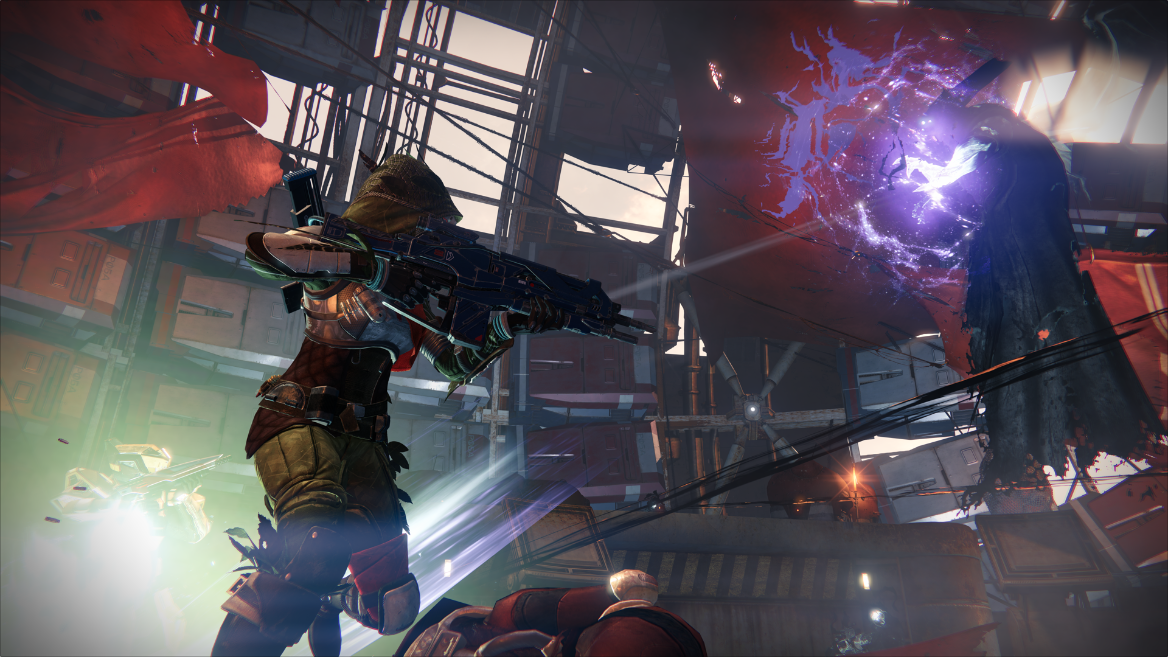 To aid Guardians in the lead up to Destiny’s upcoming DLC launch, The Taken King, Bungie has promised three days of developer-hosted live stream sessions that will paint a better picture of what’s to come.

Each day is themed with a different topic in mind, the first being your character’s transition from Year One to Year Two. The second will cover the new explorable area, the Dreadnaught. Lastly, the final live stream will highlight some of the DLC’s new activities to partake in.

The full schedule is below, courtesy of Bungie’s latest Weekly Update.

“How will your own personal highlights from the first year of Destiny translate to the second? What will your Guardian’s lifestyle be like in the new and improved Tower? How will your Guardian become a more powerful snowflake over the course of your next journey? Is it true that Character Level and Light will rise in exciting new ways? All will be revealed and explained.

“Pro-Tip: Don’t dismantle anything until the full developer briefing.”

“What’s it like to infiltrate the Dreadnaught? What surprises do the Taken have for us in combat? How are boss battles different in The Taken King? Join us for a new Strike against a rival Cabal invasion force. See the new Guardian sub-classes in action. Witness the action that will begin Year Two.”

“What mysteries lie in wait within the cavernous hull of the Dreadnaught? How can Guardians plunder the treasures secreted away in its hideous labyrinth? Come along with us on a Patrol of the newest destination in your Director. Learn how Guardians can instigate Public Events. Behold the challenges and the rewards that await you on board the capital ship commanded by Oryx.”

The Taken King launches on PlayStation 4, Xbox One, PlayStation 3, and Xbox 360 on September 15. Click here to read about the different versions available to purchase.