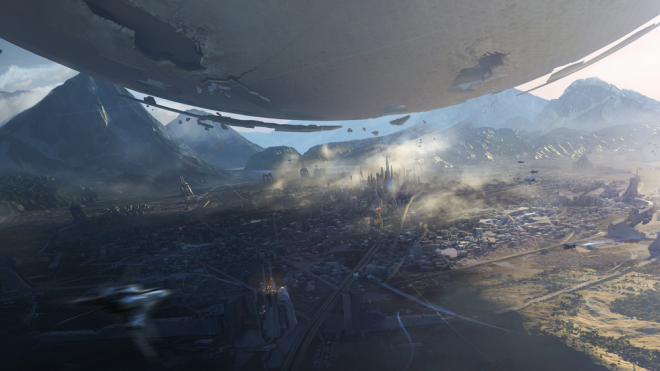 Having opened an official Twitter account for their up and coming brand new IP, Destiny, Bungie not only confirms the game’s name, but it’s reveal date as well.

“You can be the first to see the reveal of #Destiny right here on Feb. 17 (T-Minus 5 days),” writes the new Twitter account.

Earlier, Bungie booted up an alternate reality game that could be found through their official website which teased a reveal, or some similar event, in roughly a week’s time.

So, keep your eyes out this Sunday for more on Destiny!

You can learn everything we know about the title so far right here.