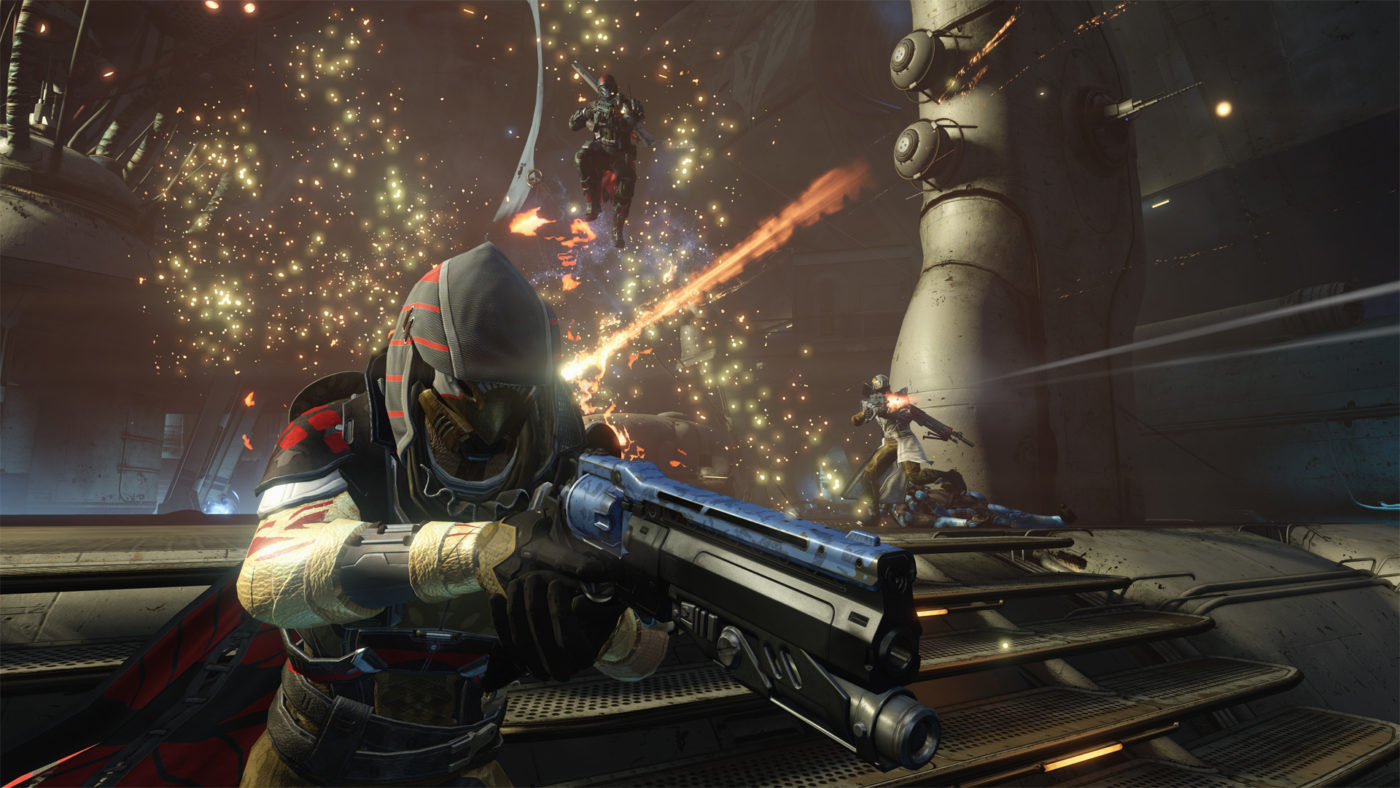 To prepare for the launch of Expansion II: House of Wolves, Destiny will receive two updates in the very near future, Bungie revealed today.

According to Community Manager “DeeJ”, the first one, Update 1.2.0, will arrive this Tuesday, May 12 some time after 10AM PST. The second, Update 1.2.0.1, which will help deliver Expansion II and its contents, will appear next Tuesday, May 19 at around the same time.

The official change log will be available at a later date, but some players were able to extract a few notes following yesterday’s maintenance. It’s likely incomplete and subject to change, but you can see what they found for yourself right here.

So far, we know changes are inbound for Destiny’s Weekly missions and Crucible activities, as well as for the game’s weapon and armor upgrade systems. Stay tuned for more details to come.

In anticipation of Destiny’s House of Wolves expansion, the past few weeks were filled with big reveals and infosplosions. If you missed any of it, you can probably find what you’re looking for in the links below:

Lastly, stay tuned tomorrow, as Bungie says it has even more House of Wolves goodies to reveal. “Tomorrow, you’ll want to keep an eye on Bungie.net, or any of our off-world social outposts,” DeeJ wrote. “There are more secrets from the Reef to share.”

Keep your sights on MP1st for updates!