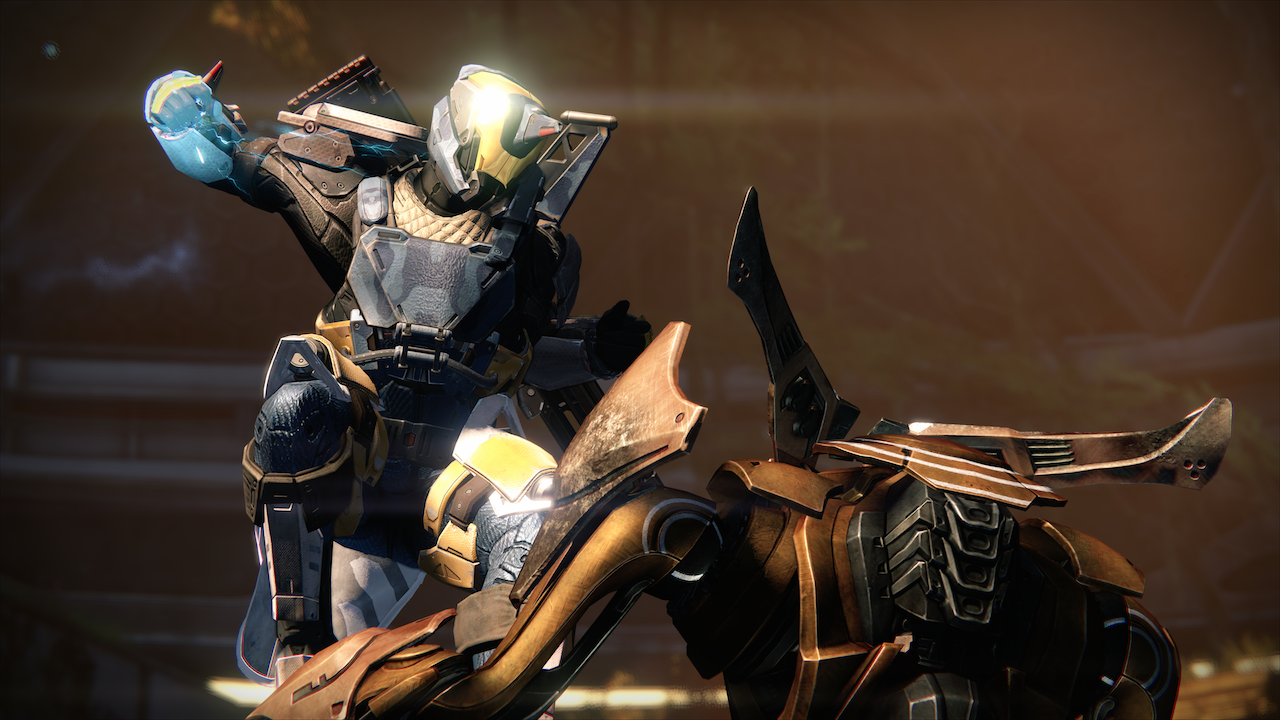 Destiny To Go Offline ‘For Several Hours’ On November 13

On Thursday, November 13, Bungie will be taking Destiny servers offline across all platforms “for several hours,” the studio announced in a recent update.

“This totally planned service outage will enable us to prepare for the arrival of a series of updates planned for the next few weeks,” writes Bungie. “During this time, you’ll be unable to play Destiny. We’re sorry about the interruption, but it’s for the greater good.”

Users won’t need to download or install anything new, as the maintenance will take place server side. Once back online, your copy of Destiny will be prepared for some of the upcoming updates that were outlined late last week.

Specifically, maintenance is planned to begin around 8AM Pacific / 11AM Eastern and end around 12PM Pacific / 3PM Eastern, if all goes smoothly.