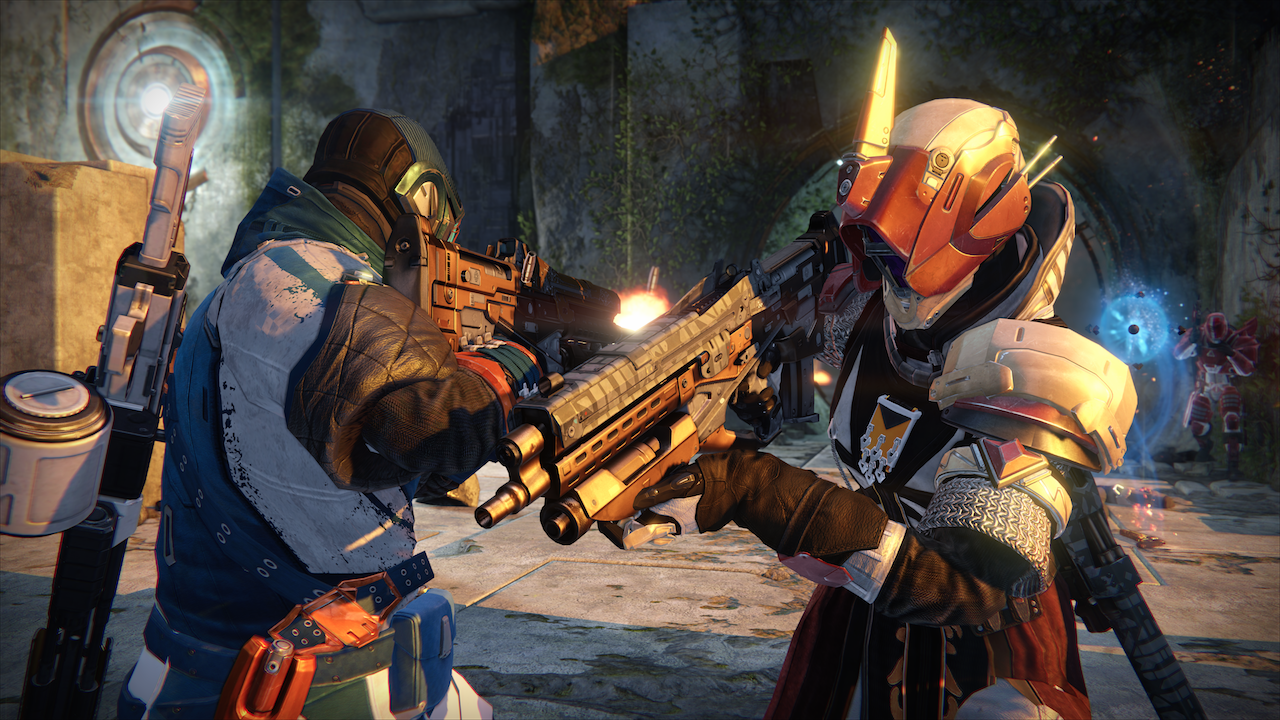 The first of many updates coming to Destiny leading up to the launch of The Dark Below DLC this December has arrived this morning on all platforms and will be rolling out throughout the day.

It’s a fairly substantial one that includes a lot of fixes, tweaks, and changes to PvE gameplay, PvP maps, UI, Vendors, and much more. It’s also the update that introduces Destiny’s new Team Chat feature, allowing Guardians to chat with match-made Fireteams in Strikes or teams in match-made PvP games.

While the new update also includes a ton of changes to Iron Banner, the event isn’t scheduled to go live until a date that will be announced later this week, says Bungie.

For now, you can check out the specifics of update 1.0.3 below and be sure to tell us what you think of the changes in the comments!