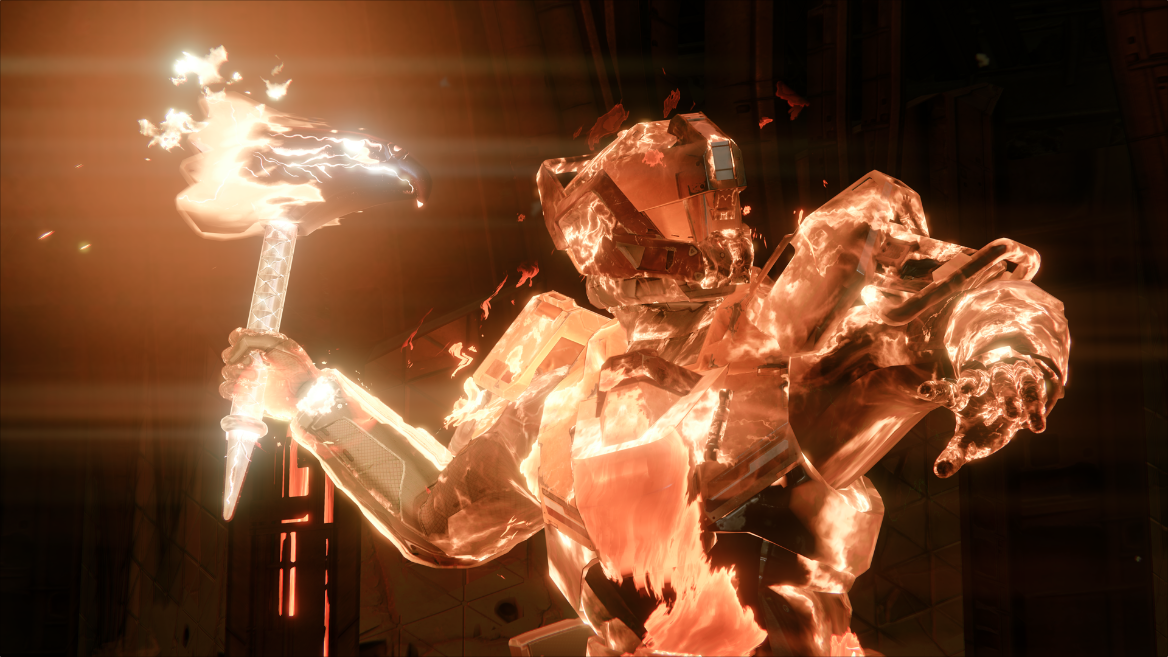 Later this month, Destiny developer Bungie will be deploying a new game update that will not only have an effect on weapon balance, it also promises to bring in a number of tweaks to one of the game’s three character archetypes, the Titan.

As promised in yesterday’s Weekly Update, Senior Design Lead Sage Merrill gave out a few points on some of the design goals of the game’s sandbox team with regards to the Titan and its three sub-classes earlier today. The changes being introduced later this month are a first for the title, which hasn’t seen a class balance update since launch. It arrives following numerous complaints about the Sunbreaker Titan’s effectiveness in all PvP modes.

If you’re interested, be sure to read the details on Bungie.net, but below are the point-form design goals and upcoming patch notes for the Titan in Destiny’s December Update. All three of the Titan’s sub-classes are being touched, so if that’s the character you run, you may want to pay attention.

Any Titan mains in the house? What are your thoughts on the upcoming changes? Are they fair? Sound off below!