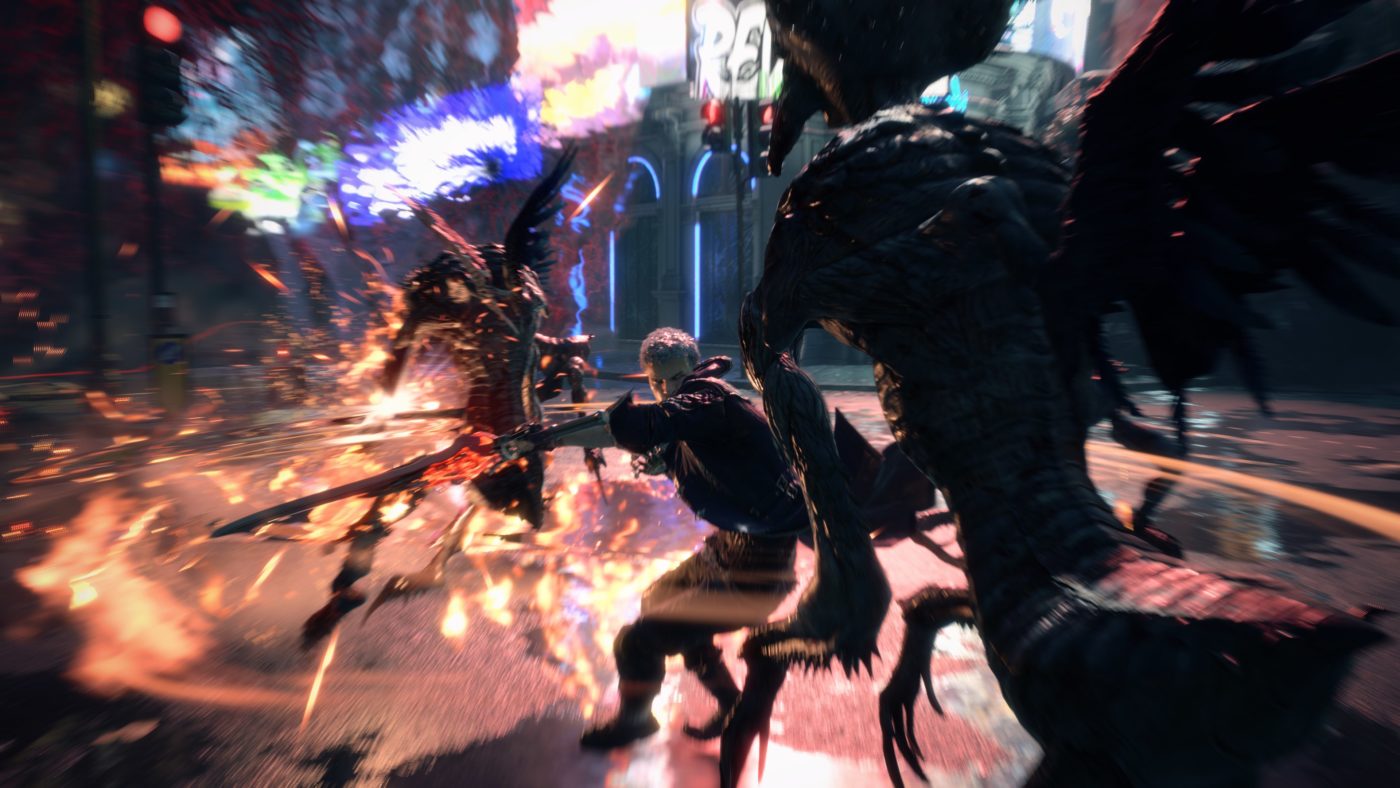 What’s more important in action games, graphics or performance? Thankfully, you won’t have to make that choice when it comes to Devil May Cry 5 — at least if you’re playing on a PS4 Pro.

Over on Twitter, Capcom Producer Matt Walker was asked whether Devil May Cry 5 will be “PS4 Pro enhanced.” Walker replied that DMC 5 will be at 4K, and at 60 frames per second on the PS4 Pro!

Presumably, it’ll be the same on the Xbox One X, given it’s a technically more advanced piece of hardware.

If that’s not enough, check out 20 minutes of Devil May Cry 5 gameplay below (via GameStop YouTube) showcasing some awesome S rank style combat!

If you’re wondering why we’re posting Devil May Cry 5 info here on MP1st, it’s due to the game reportedly including multiplayer, which makes it fair game. Lucky us, right?