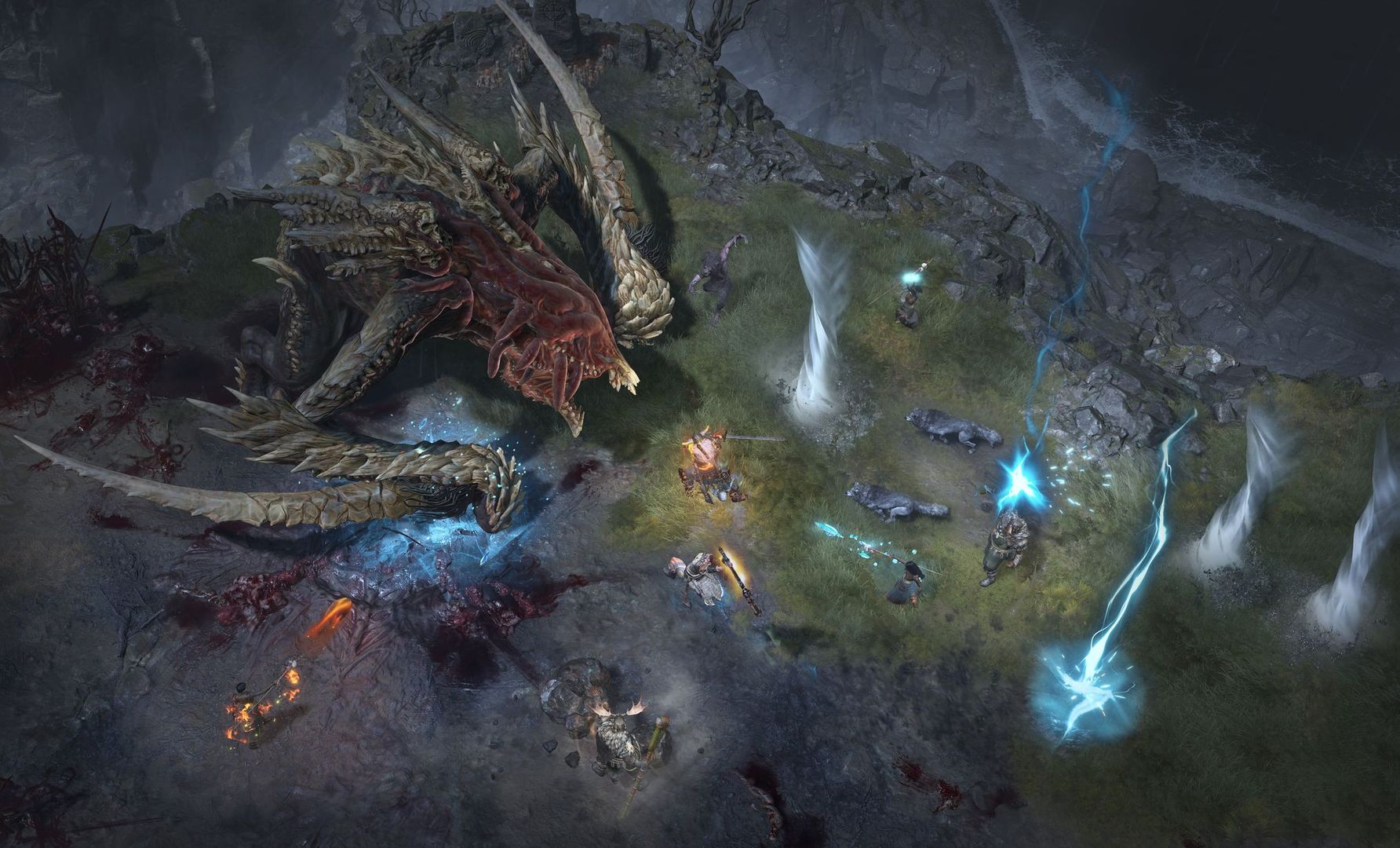 While Diablo 4 still doesn’t have a firm release date other than releasing sometime in 2023, the Diablo 4 alpha is currently being tested by “friends and famly” of Blizzard Entertainment. As one might expect with private alphas and betas, a leak has happened once again! This Diablo 4 alpha leak features a short gameplay clip, alongside images and details regarding character customization, game creation and more!

Also, it confirms that loot will be tied to difficulty (which is par for the course) and is part of the world tier scaling.

We suspect these images and short gameplay clip might be taken down by Activision-Blizzard’s hound dogs, so best to check them out while you can.