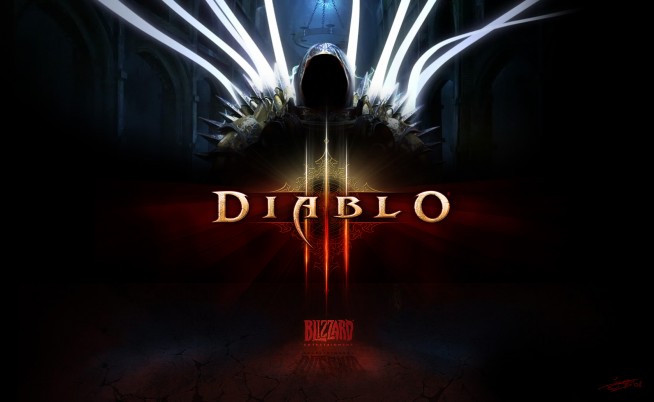 Doesn’t feel that long ago since Diablo 3 was released, but the months before the initial release, rumors had it that Blizzard was preparing for a console release version of the game.

While this was just a rumor at the time, many did not take too kindly with it, especially since they were worried about the PC version being more tailored for the consoles. Well, Blizzard has come out today to reveal their progress on the console version.

Speaking with Polygon,  Blizzard executive Rob Pardo has stated that the team is still exploring that potential.

“We’ve got builds up and running on it. We’re hoping to get it far enough along where we can make it an official project, but we’re not quite ready to release stuff about it, but it’s looking pretty cool.”

So how do you guys feel about Diablo 3 possibly coming to consoles? Would you play it without the mouse and keyboard?

Naughty Dog – Last of Us Multiplayer Won’t Be “Tacked On”