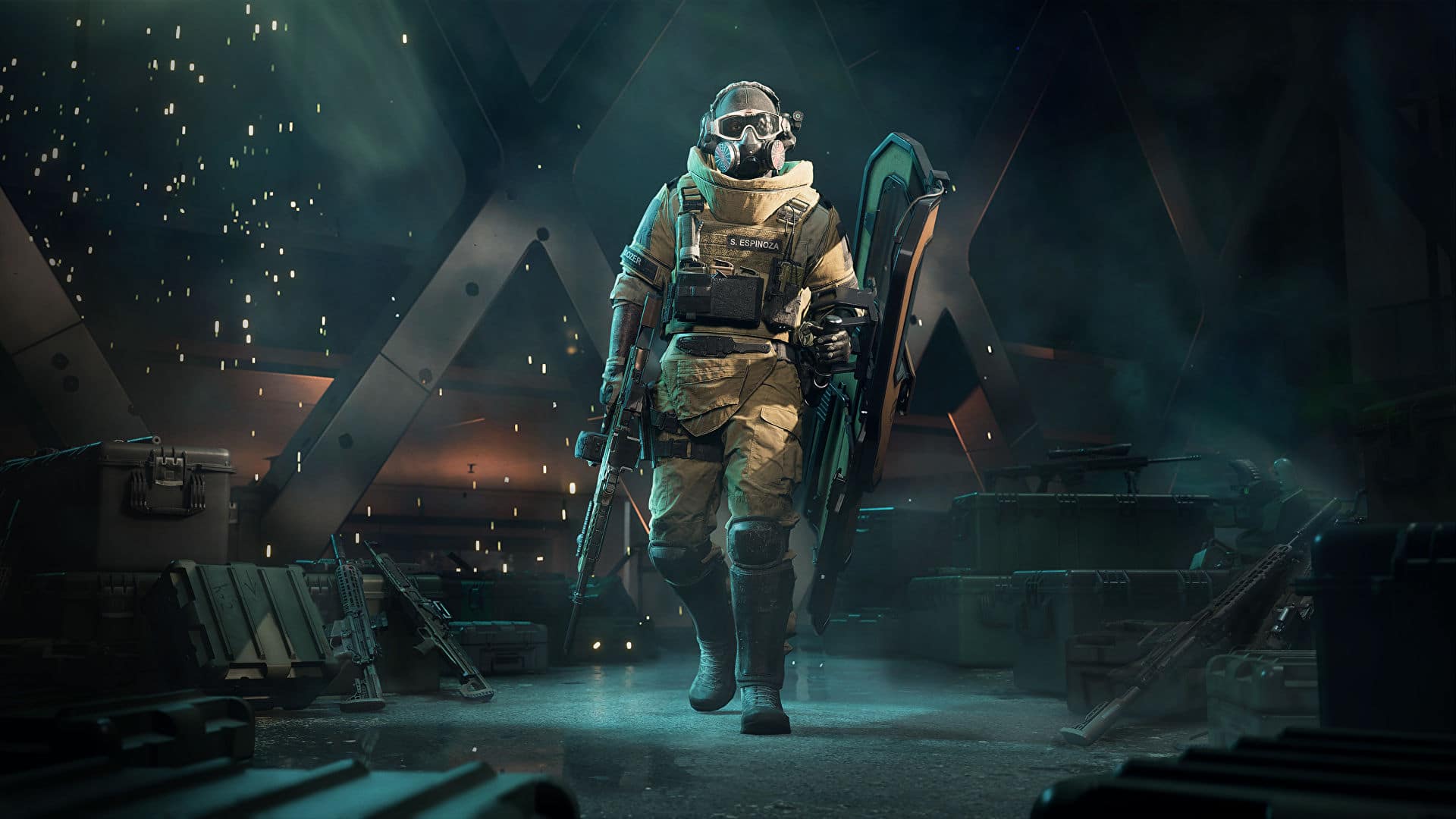 While Battlefield 2042 isn’t officially out yet outside of early access, there are exploits already spotted in the game. One such exploit is from Specialist Dozer and his SOB-8 Ballistic Shield, with DICE disabling his ability in order to investigate it.

Over on the official Battlefield Direct Twitter, DICE announced that the SOB-8 Shield was re-enabled in his loadout, and was rolled out via a server-side update:

We have completed our work on Dozer's SOB-8 Ballistic Shield and re-enabled this in his loadout.

🛡 This is live in game right now, and will take effect across all new servers.

While this exploit being fixed is good news, it seems another one has been unearthed, and this one lets Dozer phase through walls! Check it out in action here:

Granted, this bug seems to be for PC-only, but even still, it is still a big exploit that can ruin the fun for gamers. Hopefully, DICE can take action on this and fix it ASAP.

Speaking of issues that needs fixing, DICE has confirmed that the rubberbanding issue players are experiencing is something from their end, and are working on fixing it as well. If you know of any other exploits and whatnot in the game, send us an email, so we can report on it and let the BF2042 community know about it too.

Battlefield 2042 will be released officially this November 19 on the PS4, PS5, Xbox One, Xbox Series X|S, and PC, and we’re hoping that a host of more fixes are set to drop on that day, too.

Dying Light Is the “Best and Worst” for VR Says Techland; Discusses VR for First Game