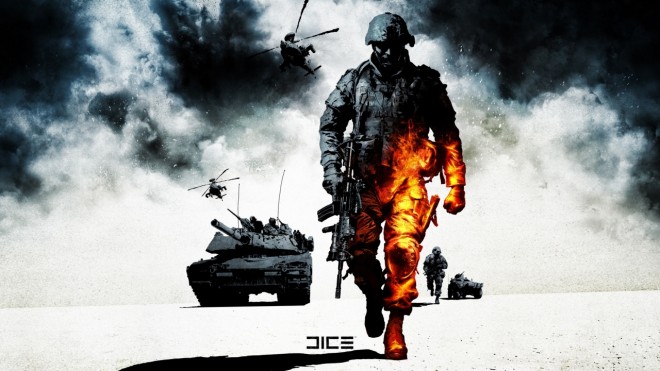 DICE, the Stockholm-based studio and masterminds behind the Battlefield franchise are up to their neck in next-generation projects.

Not only will they be kicking Battlefield 4 out the door this October 29, but they recently announced the return of Faith in Mirror’s Edge 2 as well as a reboot of the beloved Star Wars: Battlefront franchise during this year’s E3.

“Right now, I would not say we have the bandwidth to do it at the DICE studio in Stockholm,” DICE executive producer Patrick Bach recently told IGN.

He did, add, however, “We can always find talented people around the world,” which might come from other studios within EA’s circle, or even from the newly announced DICE LA studio.

As for the Bad Company series, Bach explains, “We merged the Battlefield main game with Bad Company, and we’ll continue to do it. I won’t say we’ll never build another Bad Company game, but right now we’re focusing on Battlefield 4.”

If you missed it, be sure to check out our first impressions of Battlefield 4 multiplayer and stay tuned for our interview with DICE GM and VP, Kar-Magnus Troedsson.