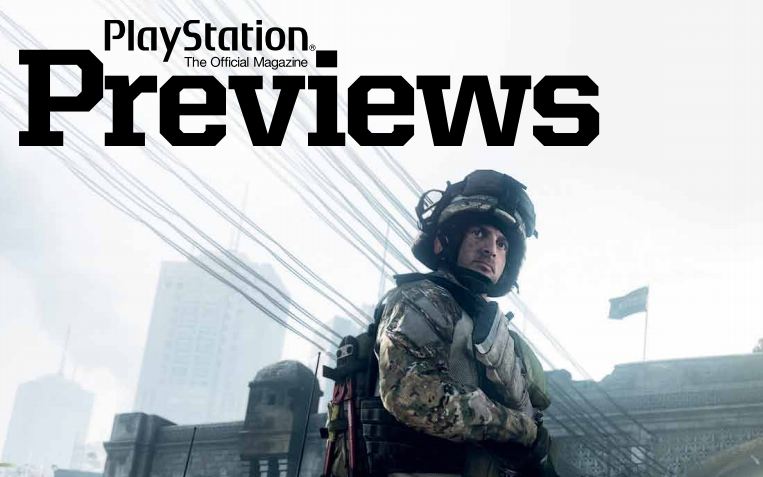 Things have been really confusing lately with all the mis-communication going on over on DICE’s end. As many of you know, DICE has many employees that one could go to for a source of information and MP1st tries to work closely with all of them. Of course, we try to get this information out to you, our awesome readers as soon as it becomes available. Lately, things among the DICE team have been a tad chaotic, however. What one employee deems to be the truth, the other one proves to be false. Though, this should be expected as they have a lot to deal with in preparation for not only the release of Battlefield 3, but also the beta (which could be lurking around ANY corner these days).

A few bits of information we have reported on recently have been clarified by other DICE employees and we’d like to take this time to clear the water. Below are the two articles in question with the updates included in each:

Onto the real news!

In the latest Official PlayStation Magazine, Patrick Bach, executive producer at DICE, weighs in on the war between Battlefield 3 and Modern Warfare 3.

Everyone wants there to be a fight between [Battlefield and Modern Warfare]. I understand that. But the problem is that if you say it’s a ‘fight,’ you’re assuming you’re competing at the same sport. We have so many things in our game that aren’t a part of Modern Warfare, so it comes down to personal preference.

You can find a link to the preview of this issue of the Official Playstation Magazine here, which we highly recommend PS owners pick up!

Many of the editors here at MP1st play both games for different reasons. We feel they both satisfy completely different needs. How do you feel about the war between BF3 and MW3? Should they even be compared? Let us know your thoughts in the comment section below.

Remember to follow @MPFirst to keep up to date on everything Battlefield 3!