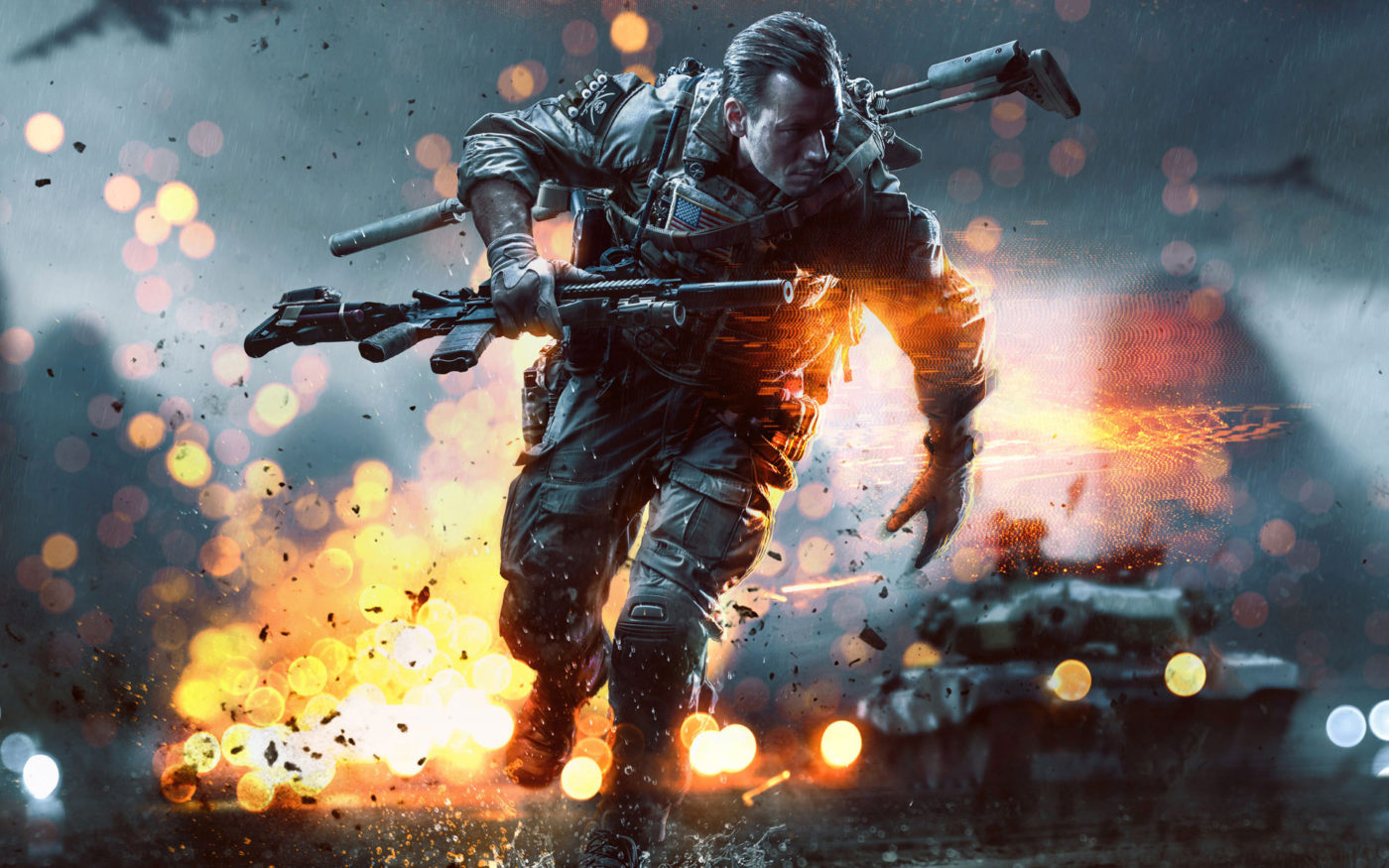 Update: DICE released the complete list of patch notes for the update.

This morning, the team behind Battlefield 4 released a server side update for the game, looking into fixes for AA mines and the Javelin.

The server patch R30 packed in the following:

DICE released a teaser trailer yesterday for Naval Strike, which will release some time later this month. Also, the studio shared that Dragon’s Teeth will include two-handed ballistic shields in the DLC.

Diablo 3: Reaper of Souls Expansion Gets a Launch Trailer