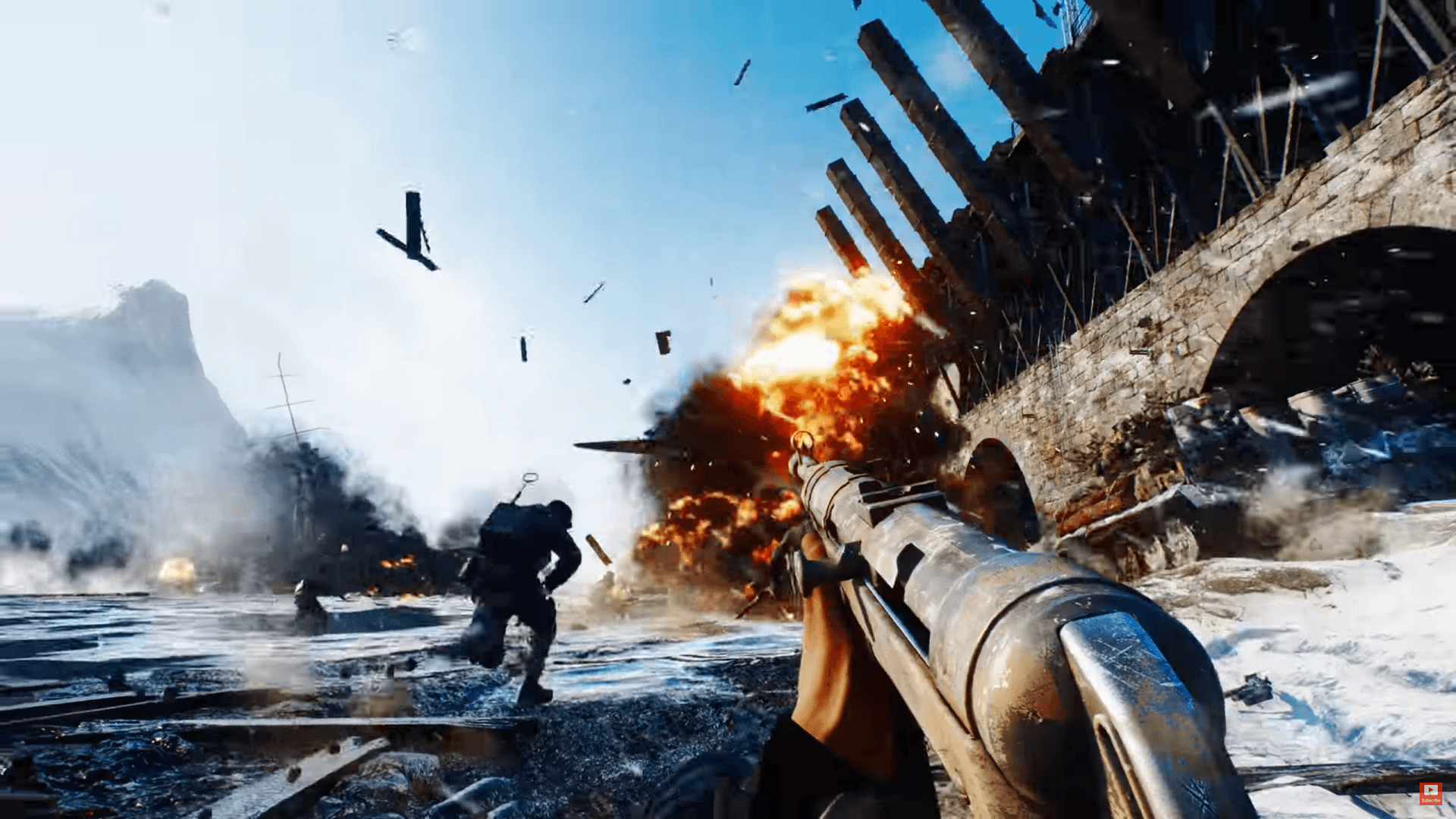 While DICE has revealed the official Battlefield V weapons list yesterday when it blew the door wide open in terms of weapons, gadgets, vehicles and more, eagle-eyed fans spotted a few weapons that were shown in trailers and screenshots that weren’t present in the official list.

As it turns out, DICE knows about this and has confirmed that these weapons will be rolled out via progression, and with Battlefield V’s GaaS (games-as-a-service) evolving free content called Tides of War. This was revealed by DICE Global Community Manager Dan Mitre over on Reddit when he was repeatedly pressed by gamers on the “missing” weapons.

Some of the weapons seen in trailers and screenshots that weren’t on the list are being rolled out through Progression and/or Tides of War. – Dan Mitre, DICE Global Community Manager

Based on Mitre’s answer, it’s safe to say that more free weapons will be added at some point in Battlefield V’s lifespan. Either these weapons aren’t tweaked properly or in the game’s code just yet, or this is DICE’s way of making sure there’s always a drip feed of content that players are working towards.

Are you OK with some of the weapons being available post-launch? Or should DICE include them now if they’re ready? Let us know what you think in the comments.

In other Battlefield V news, check out a preliminary list of headgear/helmets that players can earn in-game. DICE has also mentioned that we might see new classes post-launch as well.