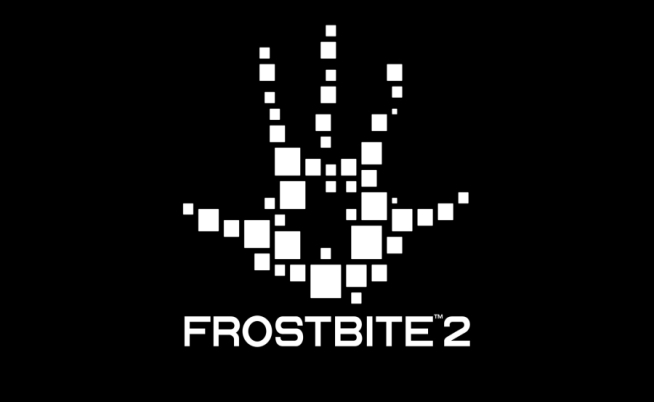 DICE rendering architect Johan Andersson talks about the specs needed to be in the generation of consoles in order for the studio’s engine, Frostbite 2, to emulate the visual marvels it can accomplish on high end PCs.

“There’s two things: memory and processing power,” Andersson stated in an interview with Joystiq. He went on to stress the importance of processing power, “we need lots and lots of processing power. The more you can cram into a machine, we’ll take advantage of that.” In terms of RAM, Andersson explained that “two gigabytes would not be enough.” However, “four gigabytes would work [the recommend specs for Battlefield 3]. Eight gigabytes? Yeah. I think that would be perfect when it comes to memory.” On the GPU front, Andersson would like to see faster units; however, he doesn’t foresee consoles with multiple GPUs.

In a recent job listing we discovered, DICE, as it’s the case with many major studios, is working on “next generation titles.”

Bad Company 3 on the next Xbox, PS4, and PC is one intriguing thought, in my opinion. Beyond the next three expansion packs, what would you like to see from DICE?

Last year, MP1st’s Graham wrote an interesting piece detailing his wish-list for next-gen consoles when it comes to multiplayer.