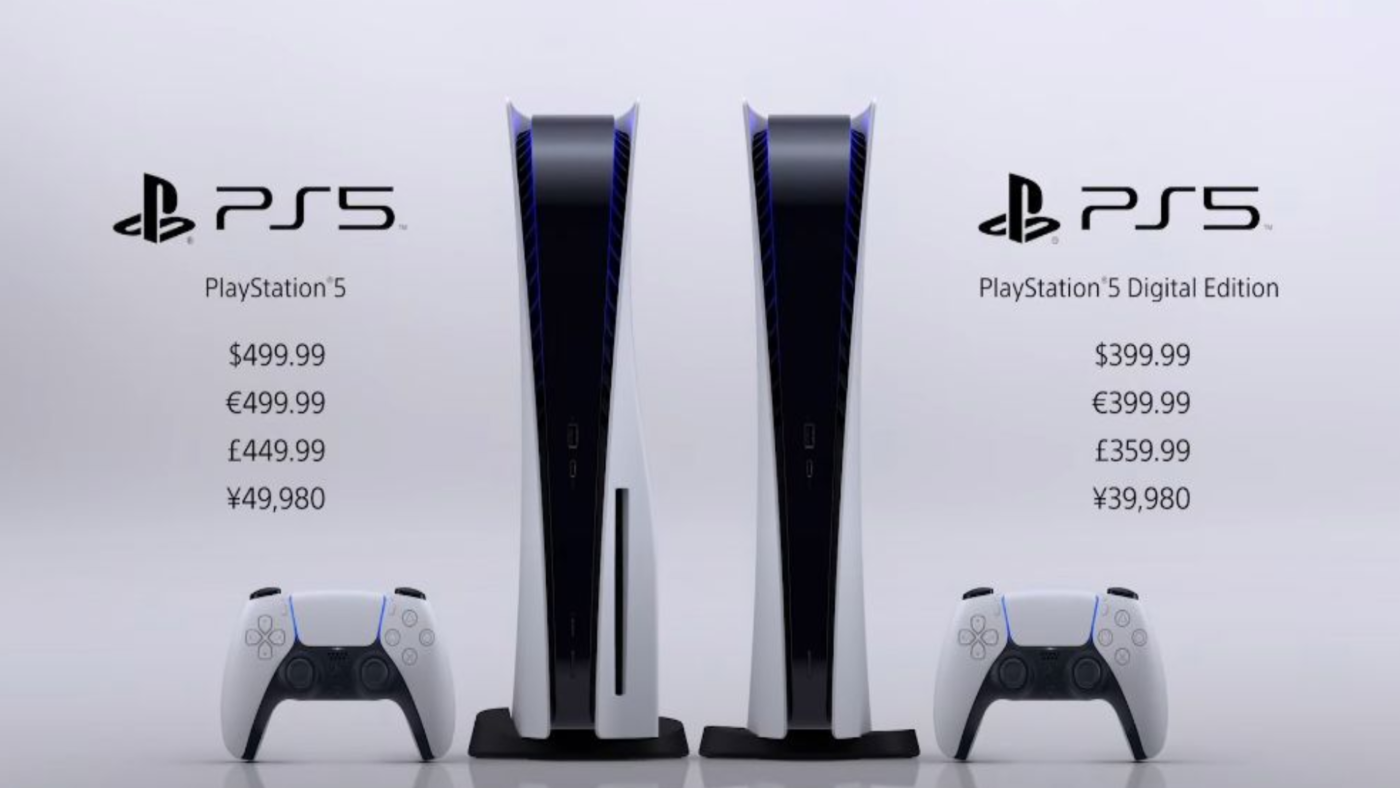 For those who managed to secure a PS5 pre-order directly from the PlayStation website via invitation, you may want to check your inboxes as Sony has begun sending out email confirmation for those who are part of their first and second shipment allocation.

The email, which was sent to one of our Australian connections, reads as followed:

“Thank you for your recent order. As you are likely aware, there has been a huge demand for the PlayStation 5 console and we thank you for your patience. Sony can advise that your order is part of our first shipment allocation.”

Speaking to a few of our other staffers who also managed to pre-order directly from Sony they have yet to receive this email themselves. However, over on reddit a number of users have also confirmed receiving the same email from Sony, with some stating that theirs pre-orders aren’t due until December when the second shipment is expected to go out. It does go without saying for those first wave shipment that the company has worded the expected delivering to be “mid november,” meaning there’s a possibility it may not arrive to buyers home on the same day the PS5 launches. As we get closer to launch this November, we do expect to see that be a more definite arrival date.