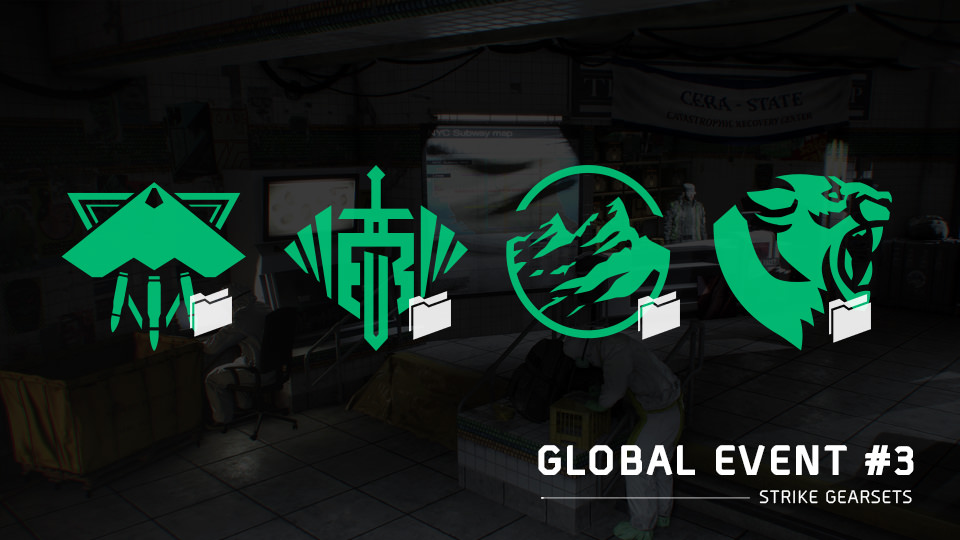 If you’re a The Division player, then boot up the game now! The Division Global Event August 2018 event (#3) is now live — yep, ahead of schedule! The event is now live (August 27), and will end on September 2.

Here’s the details straight from Ubisoft:

The following modifiers will be live during Strike:

Agents will have another opportunity to earn the following Classified sets:

The event works the same way Strike has in the past. The Classic, Rider, and Jungle masks will be available alongside vanity rewards. Please note if you’ve already earned Strike’s weapon skins and vanit outfit, leaderboard caches will not yield new rewards.

In other The Division news, check out the patch notes for the latest update. We also reported that Ubisoft is gating some of the extra stash space for The Division 2 behind the Ultimate Edition.