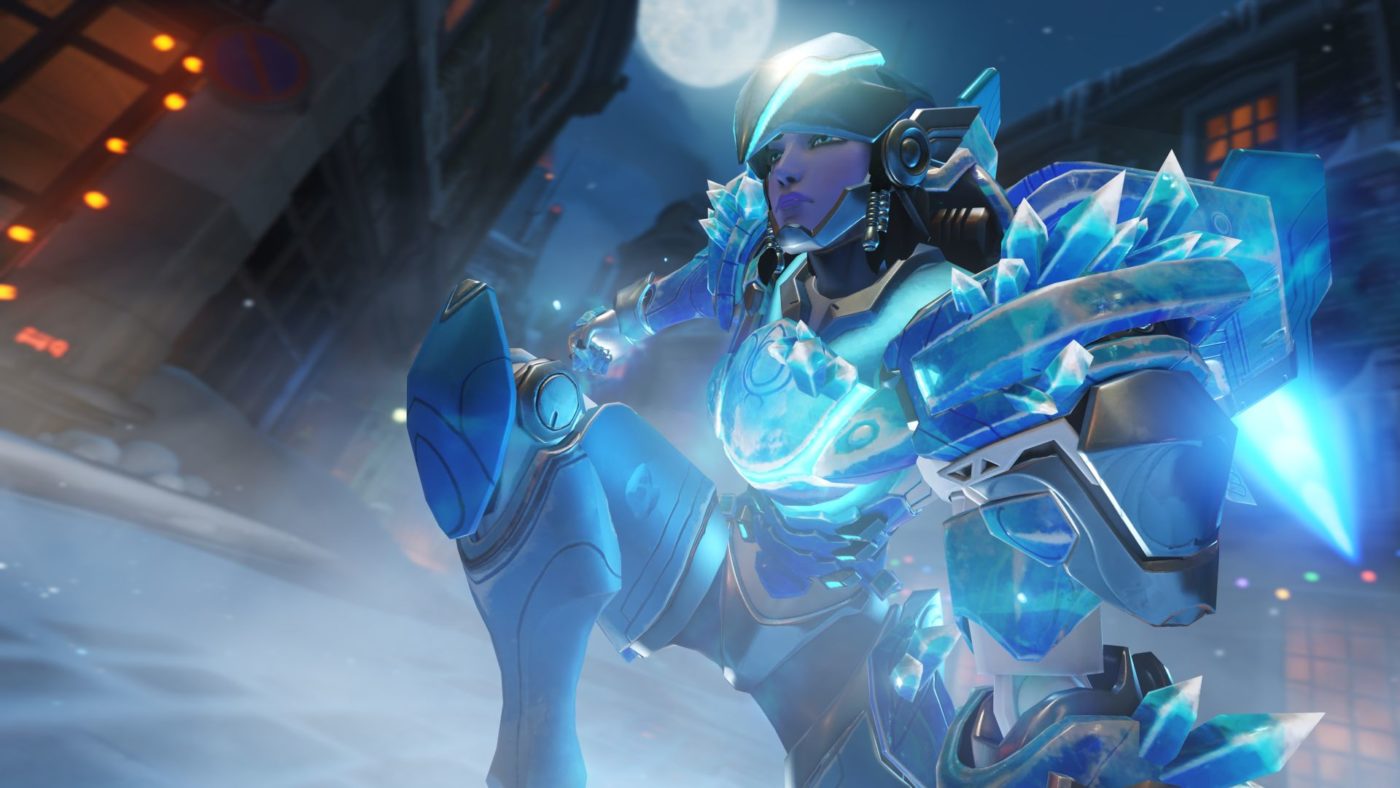 The Overwatch Winter Wonderland has almost come to a close, with all festivities ending on January 1, 2018. Yet again, Blizzard has put on a great holiday event, implementing fun activities and cool rewards.

As an added celebration, all players who sign into the game before January 1 will receive five free Winter Wonderland loot boxes. Simply boot up Overwatch and you’ll see five unopened chests waiting for you.

(Unwrap yours before January 1.) pic.twitter.com/Au68KWlkcF

If you’ve not yet found time to try out Overwatch‘s Winter Wonderland, perhaps this brief overview can convince you to give it a go:

Winter Wonderland has returned to Overwatch! From now until January 2, take a stroll through the decked halls of Hanamura, King’s Row, and Black Forest, put your enemies on ice in not one, but two Mei-themed brawls, and unwrap all new holiday-themed loot including legendary skins like Casual Hanzo, Rime Sombra, Beachrat Junkrat, Snow Owl Ana, and more.

Let us know what you receive in your loot boxes!

Sledgehammer Games to Provide Insight Into Some of the Studio’s “Design Choices” for Call of Duty: WWII