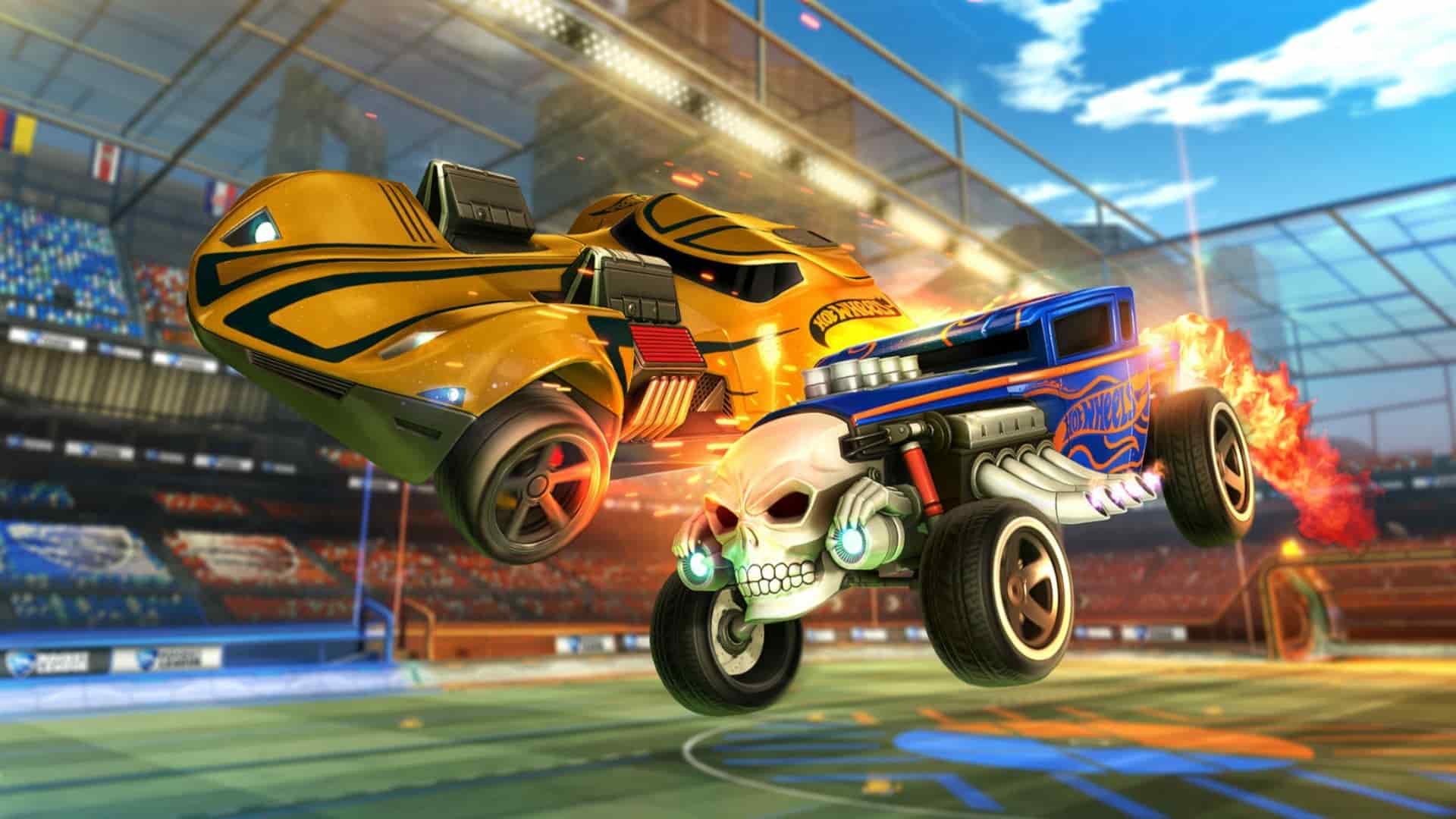 The Rocket League Rocket Pass has been announced, bringing free and premium challenges for players to complete. Developer Psyonix says that it was inspired by a similar mechanic found in Dota, though there’s the obvious connection to the Fortnite Battle Pass, too. Regardless, it should give players more to do in the game, which is never a bad thing!

Alongside the XP and leveling updates, we’ve also been working on a new system to give you new ways to earn items and make progress while playing Rocket League.

Our “Rocket Pass” system consists of multiple Tiers of earnable content. You increase your Tier by leveling up normally and you’ll unlock new, unique content as you go. Each “Rocket Pass” will last for a few months before it’s retired and a new Pass will take its place with new content to unlock.

The “Rocket Pass” has both Free and Premium tracks so everybody has something to work for. The Free track contains new cosmetic items as well as Decryptors and exclusive in-game Titles, while the Premium track will have a flat cost to unlock. You will be able to preview Premium track content before you buy the unlock to access it.

We are still developing the “Rocket Pass” system and we’ll have more details to share as we get closer to launch!

Will you be picking up the Rocket League Rocket Pass? Let us know!

For the full details on upcoming Rocket League content and updates, check out the subreddit post here.