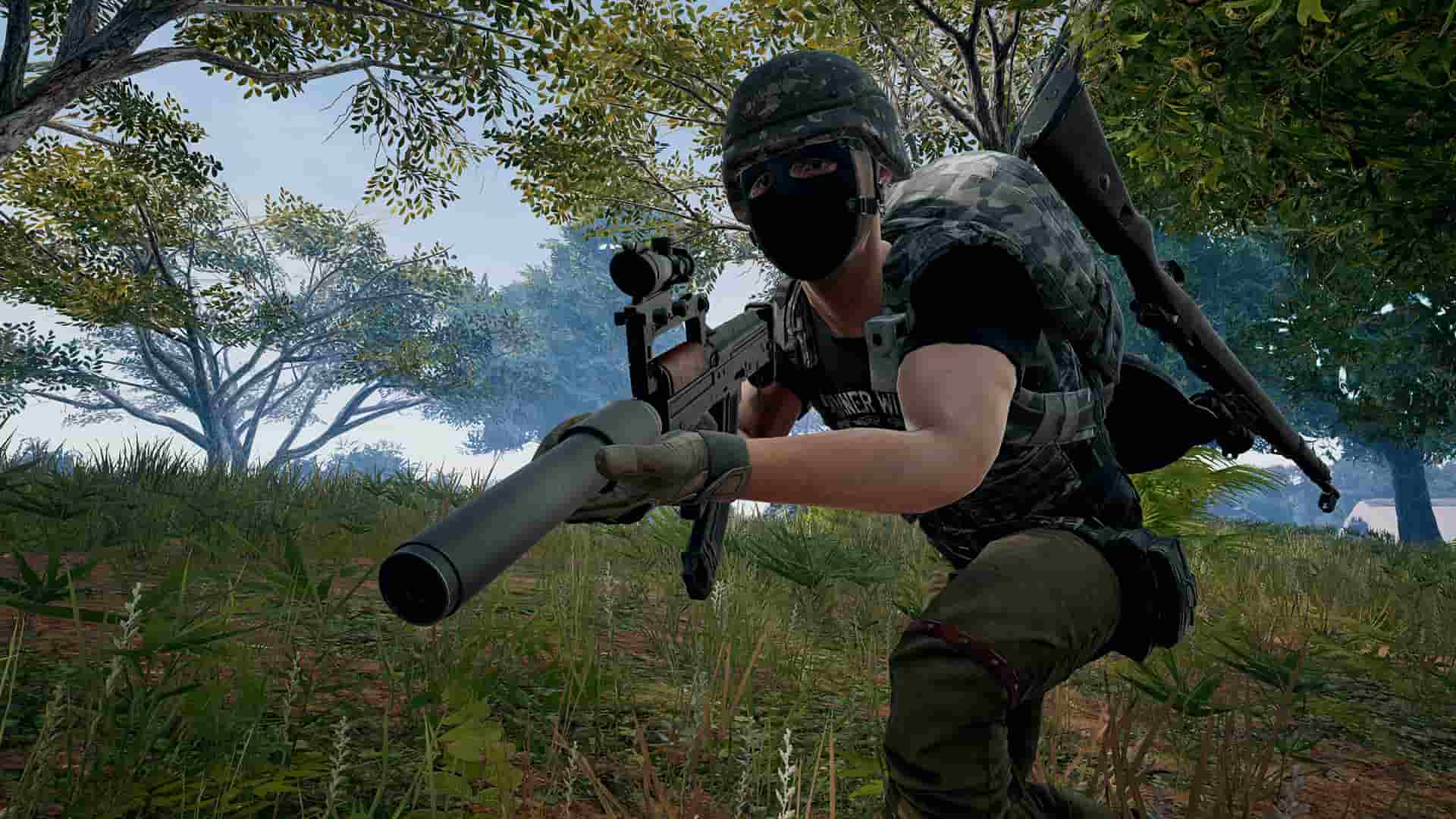 The PUBG Sanhok release date for PC users is now only a couple of months away. To help get the map ready for launch, PUBG Corp. is hosting another testing phase on the game’s Experimental Server. This time around, however, all PUBG players are invited to play. That means, no, there aren’t any access code requirements!

Here’s the schedule for the next PUBG Sanhok testing phase, as tweeted by the official @PUBG Twitter account:

Sanhok (previously Codename: Savage) will be open again for testing. Everyone who owns PUBG on Steam will have access to this round.

Are you excited to play the new PUBG Sanhok map? Let us know in the comments.

PSN Sale for the Week Now Live, Is the “Totally Digital” Sale