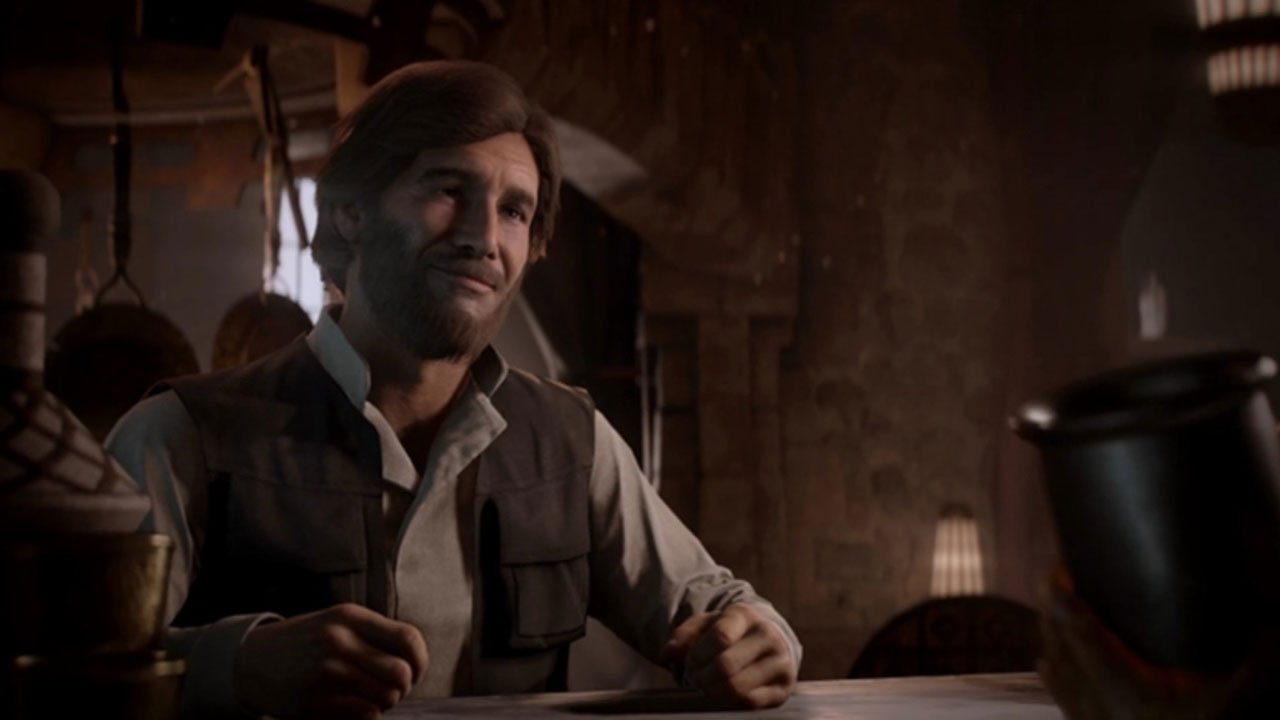 In what should surprise no one, EA has announced that Star Wars Battlefront 2 will get a Han Solo season to no mark the upcoming Solo: A Star Wars Story movie.

We’ve got a really good feeling about this.#StarWarsBattlefrontII: The Han Solo Season arrives this month. Details come out of hyperspace next week. pic.twitter.com/no3RQS4FJ5

Over on Reddit, DICE Global Manager for Community Engagement “F8RGE” shared that Star Wars Battlefront 2 Season 2 news will be coming next week, and DICE is already preparing multiple community transmissions (official blog post announcements on upcoming changes, events, etc.) for June! There’s one coming for EA’s E3 showing called EA Play, and one for “new content,” and there might even be a third one too.

Challenges, Double Exp and Ewok Hunt is May 4th. Season Two news comes next week, Season Two releases shortly after. Already preparing two community transmissions for June, one for EA Play and one for new content. I might do a third as well, all going well.

The first community transmission was where DICE announced the Night on Endor content, which you can read about here.