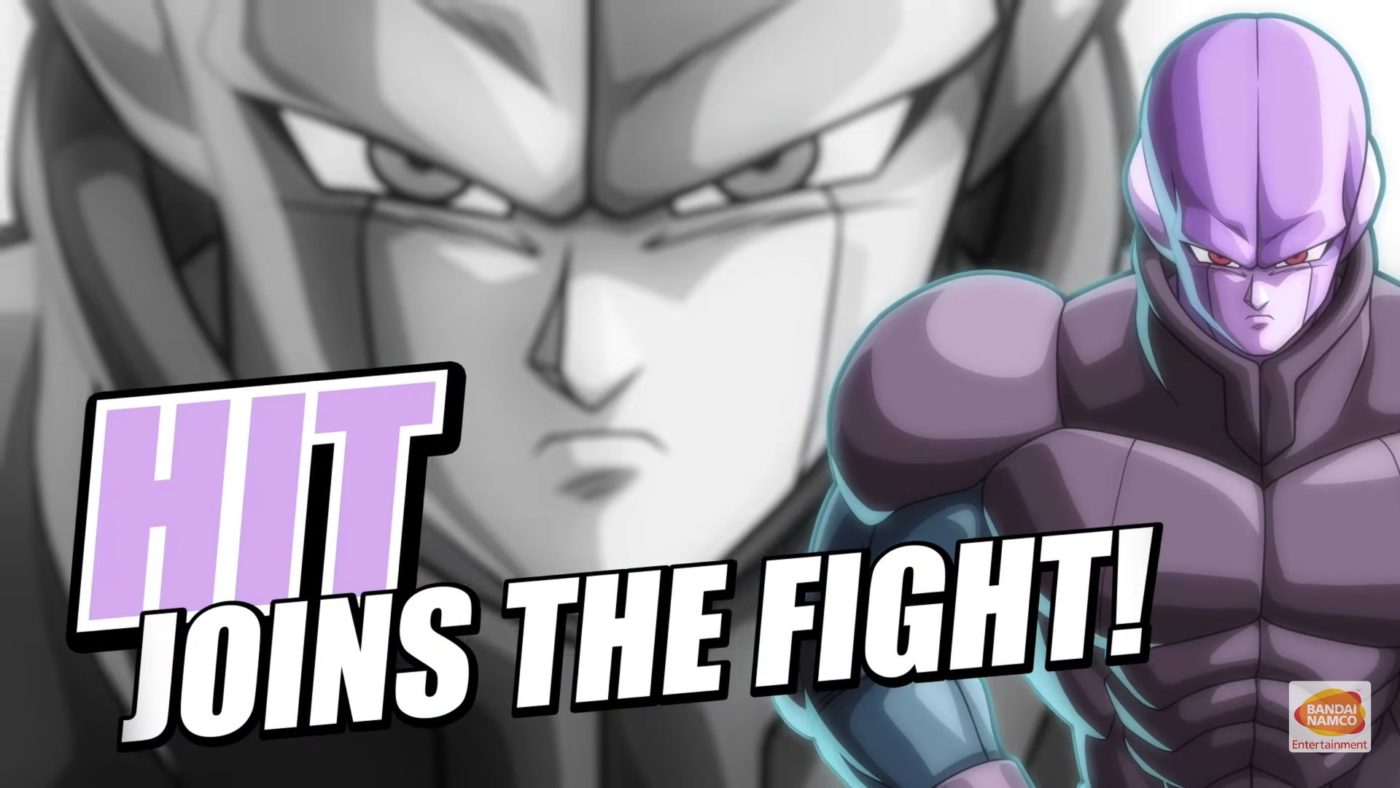 With Dragon Ball FighterZ set to be released in the upcoming weeks, and an open beta to start very soon, Bandai Namco has once again released a new character trailer to keep the hype for the game going strong.

For this week, we see the legendary assassin from the sixth universe, Hit, receive a trailer showcasing his onslaught and his Time-Skip ability. You can check out said Dragon Ball FighterZ Hit gameplay video below.

From the quick glance of the video provided, it appears that Hit will fight very similar to the anime/manga version of himself. Where you can’t really see his moves thanks to his Time-Skip ability.

Additionally, with the release of the Goku Black and Hit character trailers, this means one thing: a video for Lord Beerus the God Of Destruction for universe 7 shouldn’t be too far away.

Dragon Ball FighterZ is set to be released on January 26 for the PC, PlayStation 4 and Xbox One platforms. Those who happen to pre-order the game also get early access to some in-game goodies, such as SSB versions of both Goku and Vegeta.

Overwatch League Had Over 400,000 Viewers in First Day