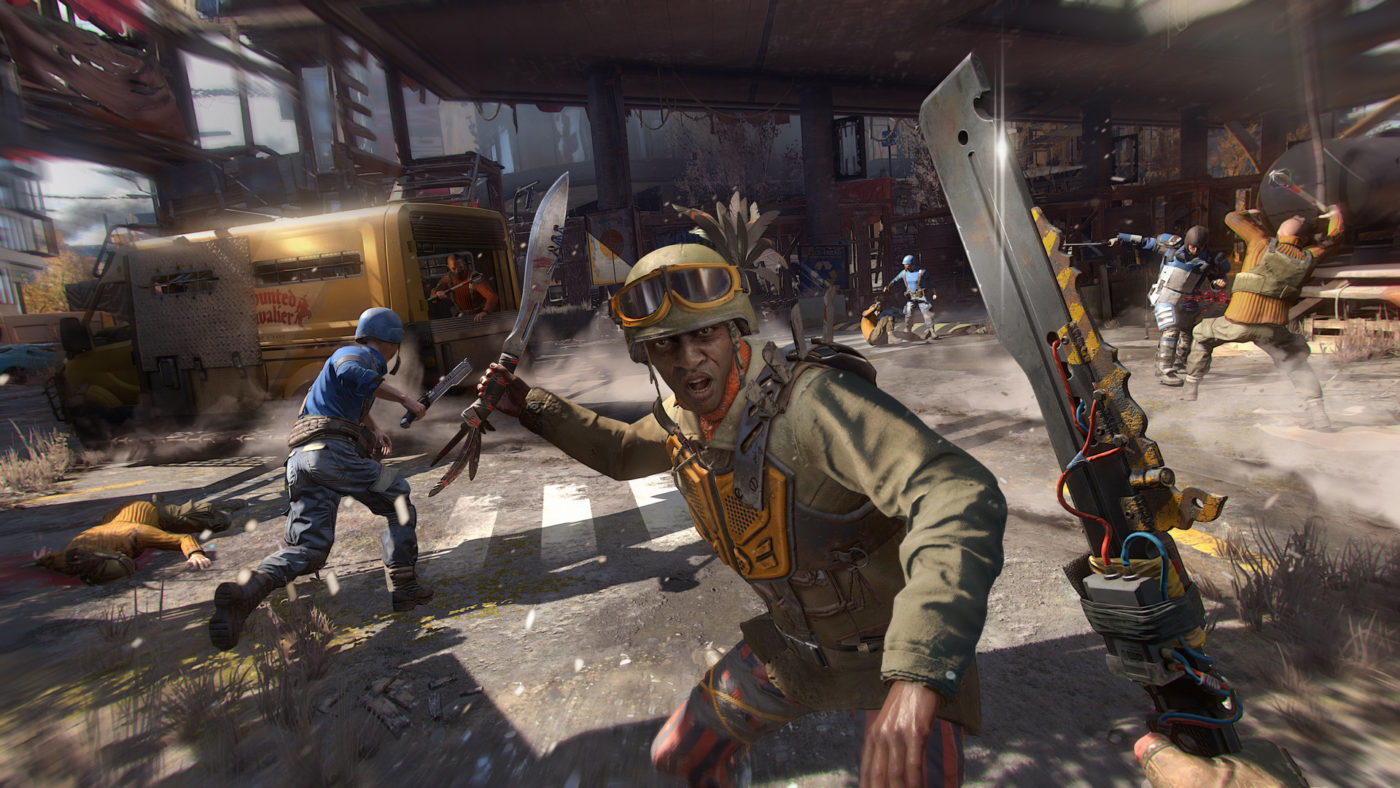 While we’ve already seen gameplay from Techland’s Dying Light 2 at this year’s E3, the studio is once again poised to show us a the full Dying Light 2 gameplay demo later this month! This announcement was made over on Twitter, where the studio mentions that a special stream will be up on August 26 at 11 a.m. PDT!

The time has come to show you #DyingLight2 Official Gameplay Demo! Join us on a special stream on 26th August at 8PM CEST / 11AM PDT!
SET A REMINDER – you don’t want to miss it! pic.twitter.com/OPGIMAZKMY

Sadly, that’s all the info we have. Of course, one can assume we’ll see a lot of zombies, gore and violence come August 26. Let’s hope we get something good!

Dying Light 2 is still set for release sometime in spring 2020 for the PS4, Xbox One, and PC.

Call of Duty: Modern Warfare New Footage and “Special Announcement” Set for Next Week at gamescom