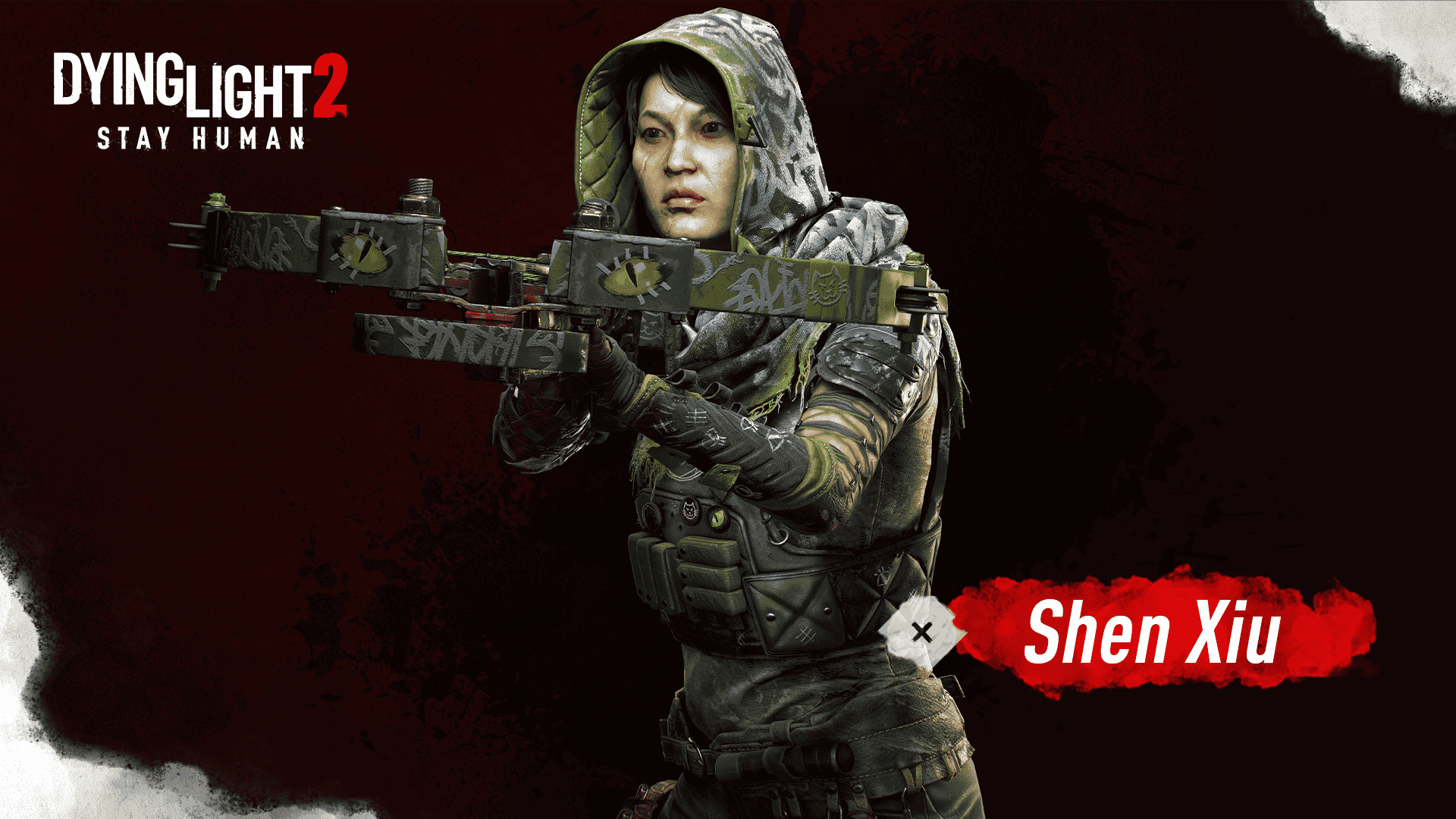 Starved for more Dying Light 2 content? If so, Techland has your back as the Dying Light 2 next chapter has been announced today! The new season chapter is called “A Huntress and a Hag,” and will be released alongside patch 1.5!

The studio aired a new show featuing a hint of what players can expect from Dying Light 2 chapter 2!

Techland has also revealed Shen Xiu (pictured above), the huntress in the aformentioned second chapter!

“Meet Shen Xiu, AKA The Huntress—our newest Chapter Agent! Who is she? Where does she come from? What is her business in the City? For now, just know this extremely proficient tracker and archery expert has a very special task for Nightrunners. Will you become the hunter… or the prey?”

According to the studio, more details regading new missions, bounties, enemies and weapons in the second chapter will be revealed in the coming weeks! Chances are, we’ll be getting the patch sometime in August. Dying Light 2 players, get ready fore more zombies and monsters to slay soon!

If you still haven’t picked the game up, go check out our review right here where we state, “If you were a fan of the original and have been eagerly anticipating Dying Light 2, it’s an easy day one purchase, and one that delivers on every promise that Techland set for it.?