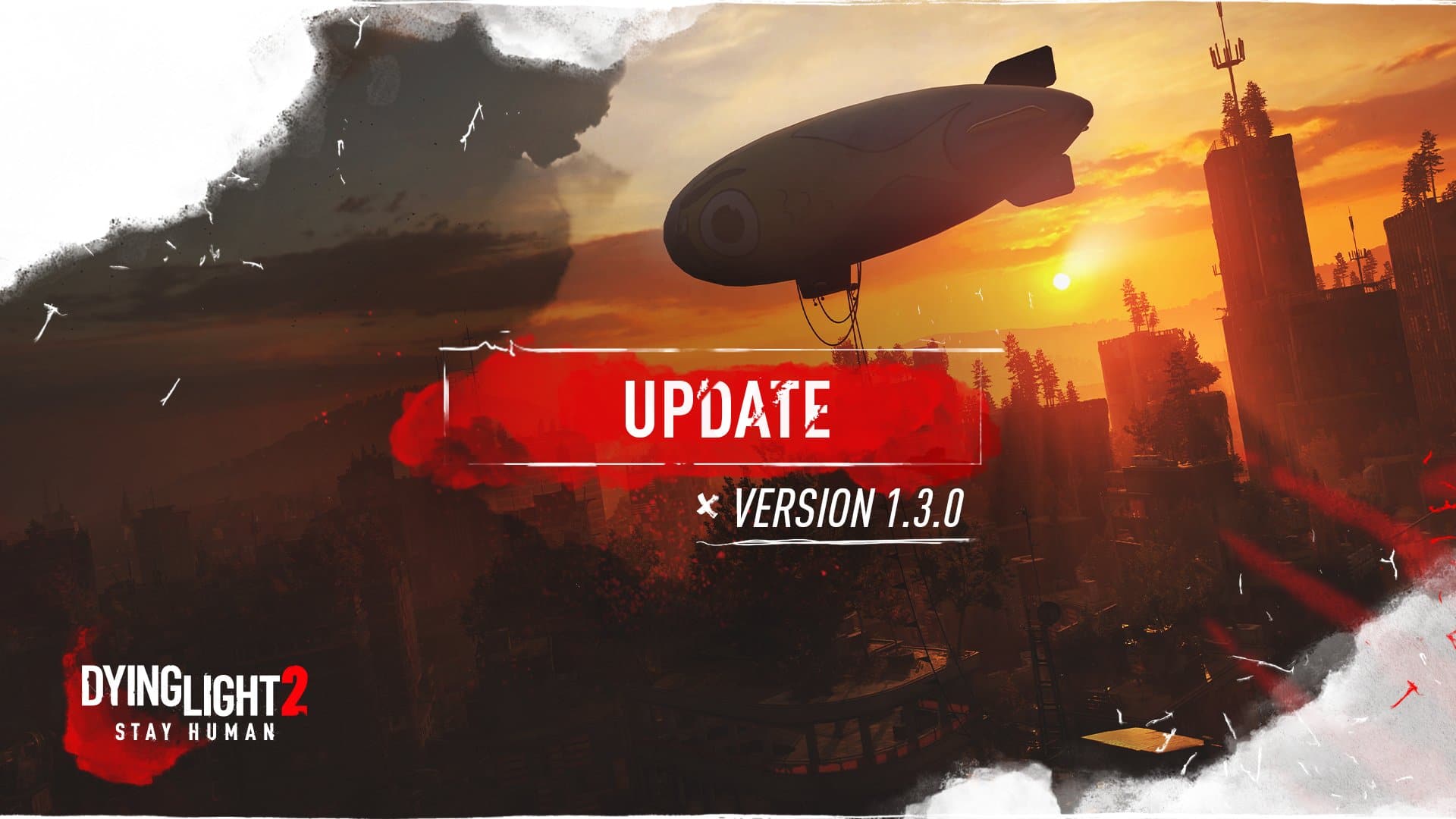 Techland has rolled out the Dying Light 2 update 1.009 patch for both last-gen and next-gen platforms. This is for patch version 1.3.0, and brings New Game+ alongside a load of gameplay-related fixes. Read on for the full Dying Light 2 version 1.3.0 patch notes.