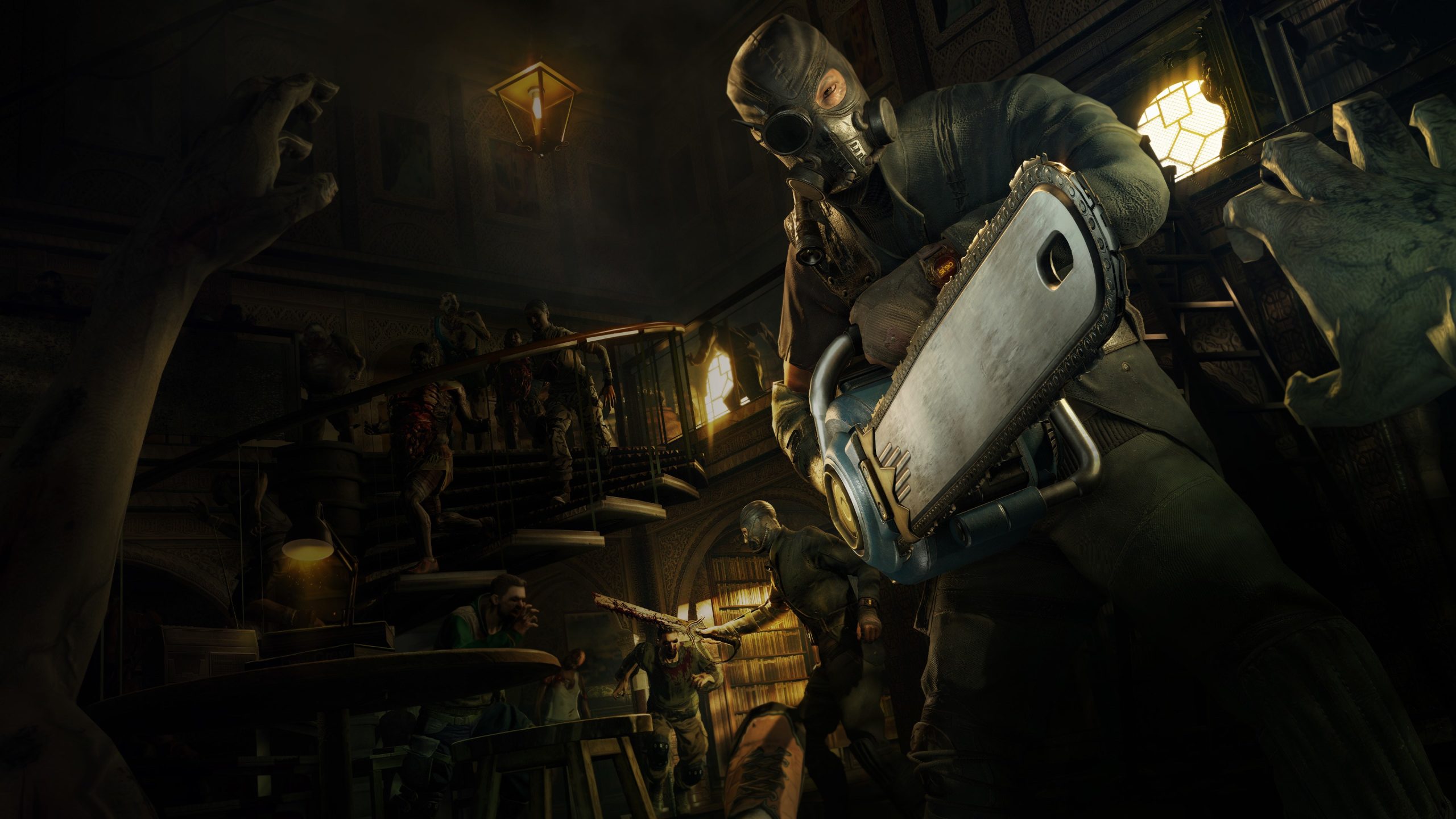 Techland has released Dying Light update 1.43 on all platforms (Dying Light The Following Update 1.36), and this for the new Dieselpunk content announced yesterday. Read on for the Dying Light May 5 patch notes below.

Update #2: We’ve updated the post with patch notes for version 1.49, which is what Techland calls the latest build.

Here’s what to expect from the Dieselpunk premium (read: paid) content:

New patch, including Dieselpunk DLC will be available tomorrow! (May 5th!)

Go Back in Time with the New Dieselpunk DLC for Dying Light!

Survive in a city beset by a zombie virus! Discover the hard choice you will have to make on your secret mission. Will loyalty to your superiors prove stronger than the will to save the survivors? The choice is yours…

Fortnite Update 3.55 Out for Stability Fixes This May 5