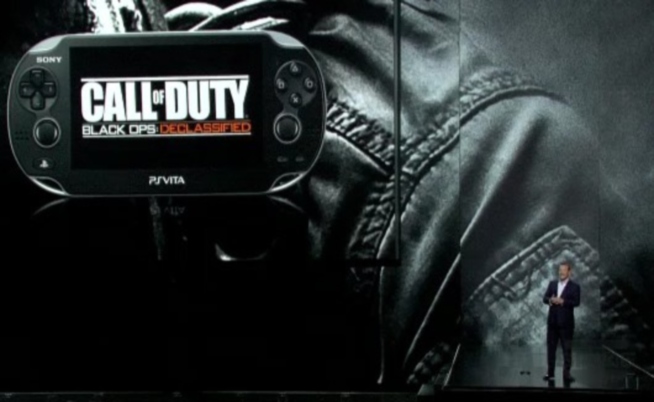 During Sony’s E3 2012 presser, Jack Tretton has revealed that previously announced Call of Duty for PS Vita is indeed slated to release this holiday season.

Little is known about the game except for the title, Call of Duty Black Ops Declassified.