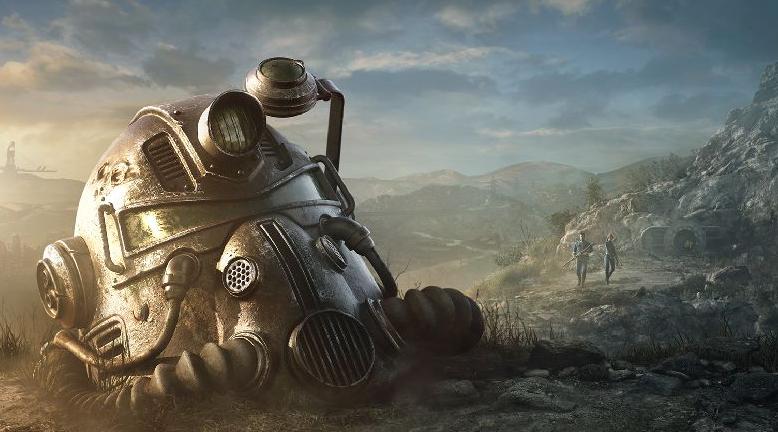 According to Bethesda, we can expect new weapons, new questlines, and lots more stuff in Wastelanders.