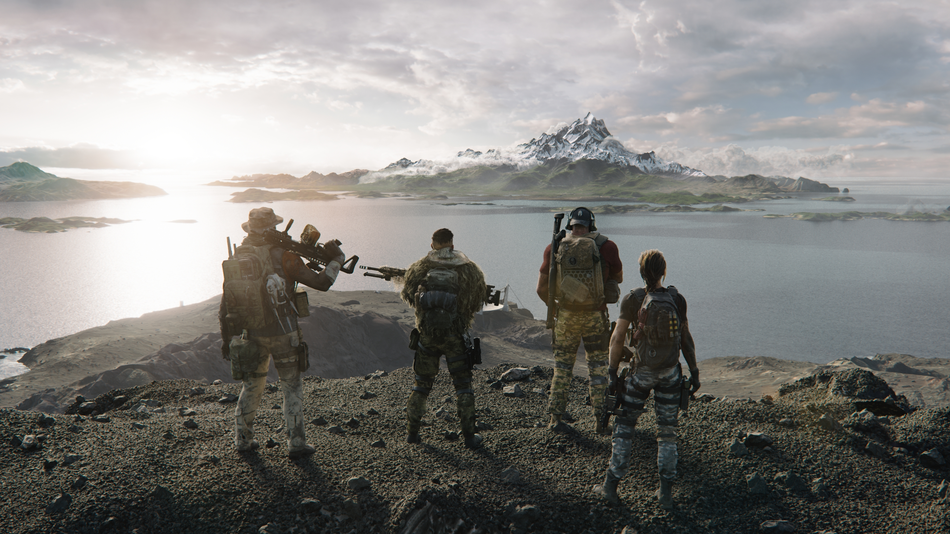 Players can register for the beta on the official site. In addition to that, the dev team also confirmed that AI teammates will be available in the game’s campaign to help out those without anyone to play with. Lastly, there’s the aforementioned cinematic trailer which you can watch below.