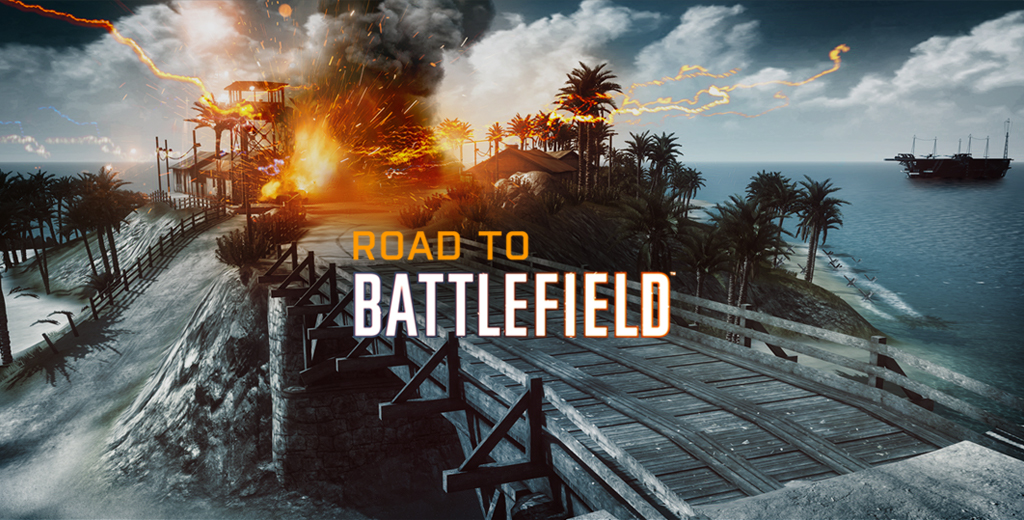 Aside from the upcoming reveal of EA’s next big Battlefield game, the company is giving fans another reason to get excited about the series over the coming months.

EA, DICE, and Visceral Games have announced that they will be giving away previously released Battlefield Hardline and Battlefield 4 DLC to owners of those respective games on Xbox One, PlayStation 4, Xbox 360, PlayStation 3, and PC throughout the rest of the year. There’ll also be a number of special events to look out for as the launch of EA’s next, unannounced Battlefield game approaches.

Here’s a blurb from the most recent Battlefield website update:

A new Battlefield™ is coming later this year, and we’re celebrating by keeping the action going in Battlefield 4 and Battlefield Hardline. Over the next few months we’ll be giving away previously released expansion packs for both games to anyone playing on Xbox One, Xbox 360, Origin for PC, PlayStation 4, and PlayStation 3. There are also new Community Missions and a whole lot more to get excited about. Let’s take a look at what’s going on right now.

From May 3 to May 10, you can get Battlefield 4 Dragon’s Teeth for free. Engage in intense urban battles across four dense Asian Pacific maps in this infantry-focused expansion.

From May 3 to May 10, you can get Battlefield Hardline: Robbery for free. It’s all about the Big Score: how to steal it, or how to stop it. Robbery’s maps and game mode are designed to let criminal teams plan and execute the perfect heist; or, for law enforcement, to get the crooks in cuffs before they can pull it off.

So, if you don’t have either, be sure to snag them both in the next couple of days, before May 10. Each come with four new multiplayer maps and an assortment of new weapons and gadgets. Stay tuned for details on when additional DLC goes free.

EA is set to drop the first details on the company’s next Battlefield title on Friday, May 6, at 1PM PST / 4PM EST / 9PM BST.

Uncharted 4 Will Have Free Maps And Modes, DLC Roadmap Detailed