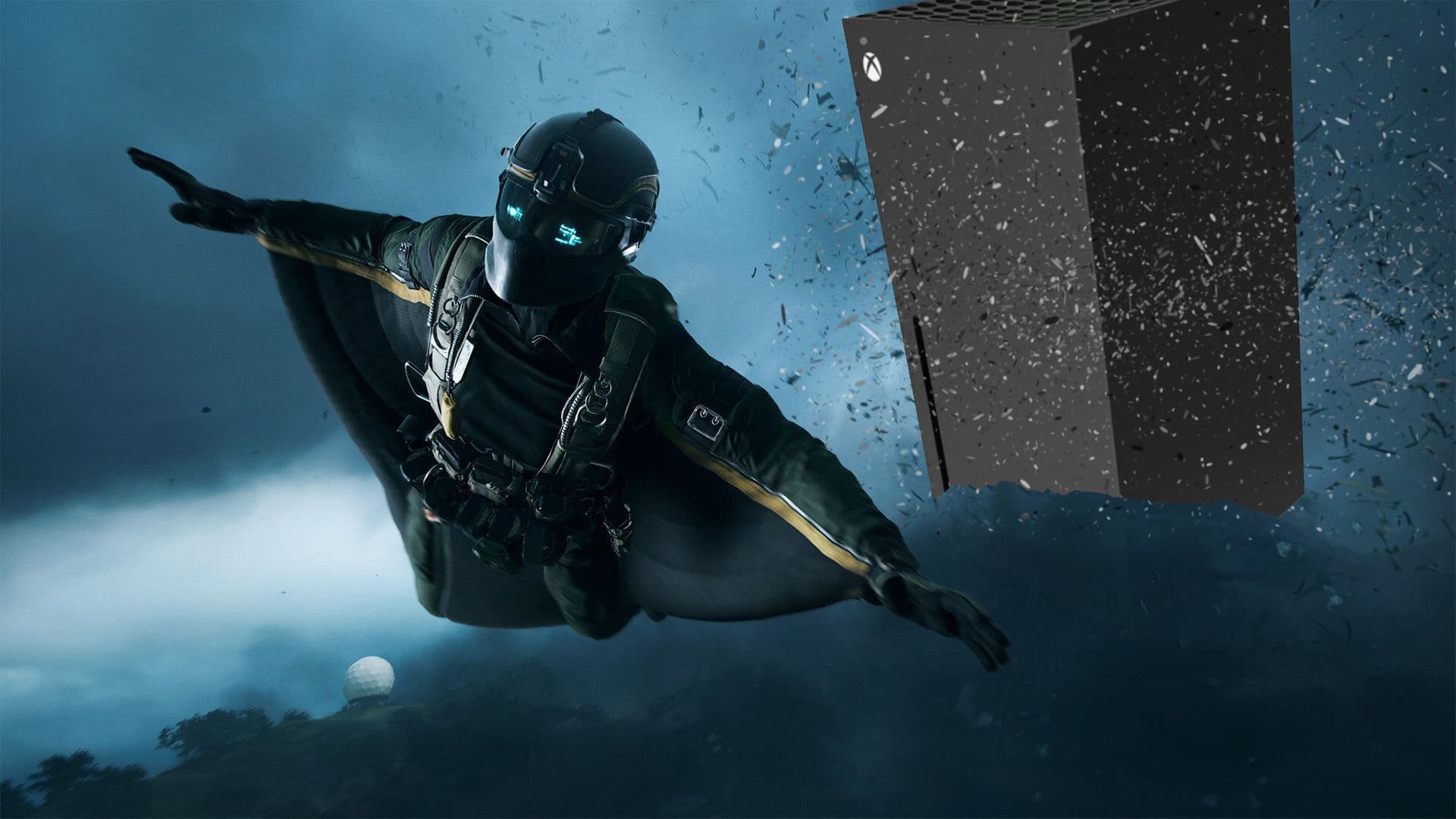 EA and DICE today announced that Xbox would be their official console partner for the release of Battlefield 2042, which isn’t surprising given the gameplay reveal (and past partnership) happened during the Xbox Games Showcase earlier this month.

In a press release (via WCCFTECH) the company sent out, EA and DICE outlined a list of all their partners that they will be teaming up with for Battlefield 2042. Some of the notable ones include Microsoft, which EA has named the Xbox Series X|S as the official console for Battlefield 2042. While the game is slated to hit other platforms, what this deal means is that marketing will solely be geared towards that platform.

Further, they have also named NVIDIA as their official PC graphic partner, confirming that Battlefield 2042 will indeed support DLSS and NVIDIA Reflex. No mention of ray-tracing from the press release, though we do expect to hear more on that later. Down below you’ll find a full list of their partners.

Battlefield 2042 will be launching on Xbox One, Xbox Series X|S, PS4, PS5, and PC this October. A public Battlefield 2042 beta is planned sometimes before release, with closed testing starting in July.