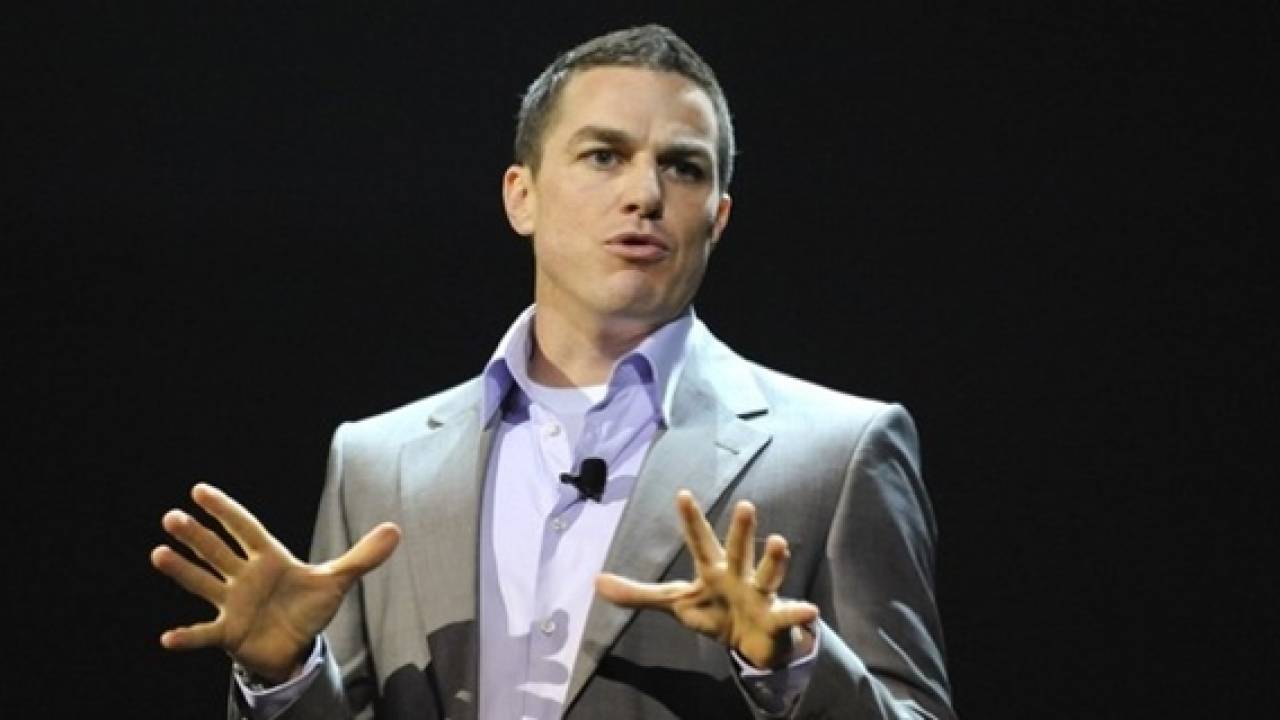 While EA has received the brunt of hate and criticism due to Star Wars Battlefront II’s loot boxes and its pay-to-win-centric focus, the gameplay “feature” that seems to be everyone’s favorite didn’t start with Battlefront II, or with Blizzard’s Overwatch, or even mobile gaming’s f2p-dependent model, as some people think it did.

In this in-depth video report by SkillUp, he mentions that the pay-to-win formula and loot boxes approach to microtransactions come from EA CEO Andrew Wilson. In the video, which you can see below, you can see how the mechanic was introduced in EA’s UEAFA soccer games, though without the involvement of real-wold money. After the UEFA license expiration (which EA didn’t renew), someone  suggested that EA should implement the “Ultimate Team Mode” in publisher’s FIFA series, and this someone was none other than Matthew Prior, current Creative Director of the FIFA franchise. Prior then showed the design documents he had regarding the business model to an Executive Producer at EA who greenlit the money-driving mode, and that Executive Producer is none other than current EA CEO, Andrew Wilson.

The video then dives into how EA’s revenue skyrocketed with microtransactions in the FIFA franchise, and how the FIFA devs helped BioWare out to implement loot boxes in Mass Effect 3’s co-op multiplayer mode (remember that? Yep. it had loot boxes even back then!).

For reference, Andrew Wilson became CEO of EA just this 2013, and before that, was the Executive Vice President of EA Sports.

It’s an interesting watch and well worth the 26 minutes. Of course, bear in mind that some parts of the report might be inaccurate, nor are we getting the entire side of the story. Regardless, it’s an interesting look into EA’s implementation of the business model and whether it really is the brainchild of Andrew Wilson.

Do you think Wilson is the main catalyst in how EA handles games and microtransactions now? Or is this just a coincidence and this is how the games industry is trying to mitigate development costs? Let us know what you think in the comments below.