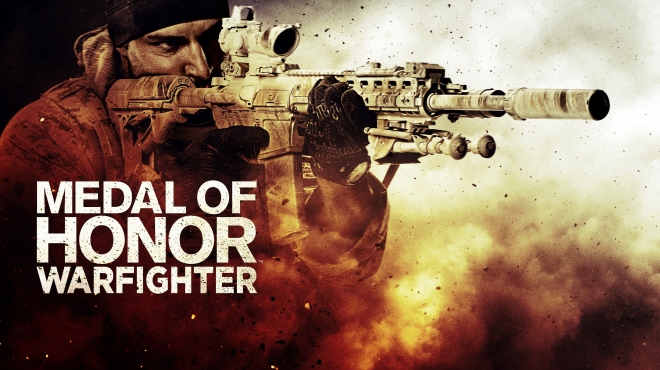 While EA still does have future plans for the Medal of Honor series, it seems that those plans will be going on without the help of its most recent developers, Danger Close.

In an interview with Eurogamer, EA Games executive Patrick Söderlund confirmed that the studio had been dismantled, with some of the employees either working in other areas of EA, including the new DICE LA studio, or just gone entirely.

“Danger Close as it was doesn’t exist anymore,” Söderlund said. “There are people who left LA, people who work with DICE LA, and there are some who work in other parts of EA, as always when something gets dismantled.”
Despite not liking their recent entries, it would be been neat to see their talents applied else where, or in studios like DICE LA.