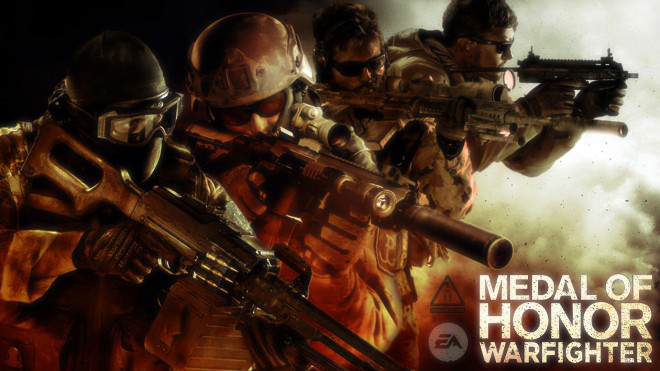 EA no longer wants to pay for the rights to depict real weaponry in games like Battlefield or Medal of Honor.

Reuters reports that following recent events like the Newton school shooting, as well considering some of the heat that company took when Medal of Honor: Warfighter’s website provided links to real world weapons and tactical gear manufacturers, EA has decided that they will no longer pay for the rights to use real weapons in its video games.

Thing is, EA will still use them anyways.

EA has stated that though they will not pay to depict these weapons in-game, they do intend use their likeness regardless and even use similar names.

EA told Reuters that they believe they have a constitutional right under the tenets of free speech to use trademarks without permission. “We’re telling a story and we have a point of view,” said EA’s President of Labels Frank Gibeau. “A book doesn’t pay for saying the word ‘Colt,’ for example.”

What do you think about EA’s new approach to depicting real weapons in-game?

In related news, we recently learned that the Medal of Honor franchise is still a part of EA’s considerations for for their fiscal year 2013 plan, despite poor Warfighter sales and reception.

Wolfenstein: The New Order is Coming to Current and Next-Gen Platforms This Year