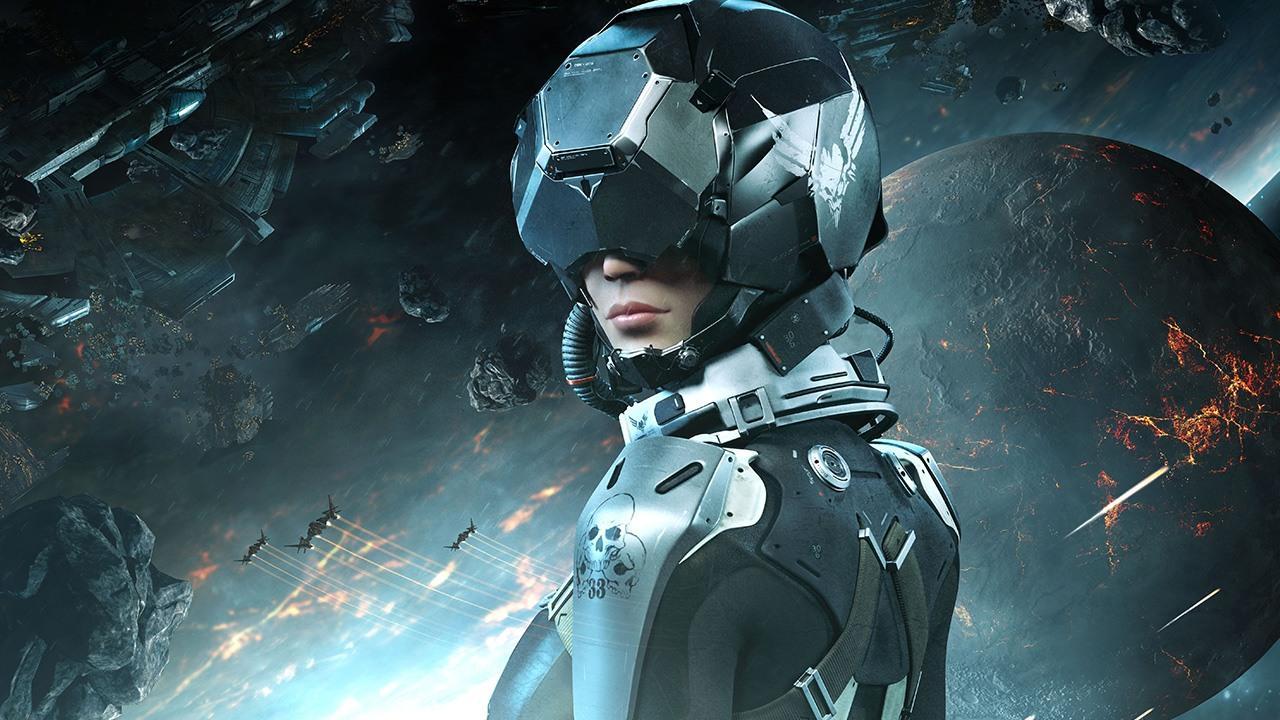 Up until now, EVE: Valkyrie has only been available to play on Oculus Rift, PlayStation VR, and HTC Vive. It’s been an experience exclusive to early virtual reality headset adopters. Happily, for those without VR, the game will soon no longer require a headset.

Dropping on September 26, 2017, EVE: Valkyrie – Warzone will enable “PC and PlayStation 4 gamers to fly and fight alongside each other, both in and out of VR, in fully balanced online space combat.”

New players will be able to purchase EVE: Valkyrie – Warzone for $29.99, while those who already own EVE: Valkyrie will receive the expansion as a free download.

Along with the newly-implemented “non-VR compatibility,” the Warzone expansion will add more crafts to fly and a new game mode.

EVE: Valkyrie – Warzone introduces a next-generation fleet of iconic ships – including the new Covert class ship, “Shadow” – each one with their own distinctive role to play in battle. With new weapons – including powerful Ultra abilities – and a fully redesigned progression system for each ship, players will have more control over how they evolve their arsenal to suit their playstyle.

New to EVE: Valkyrie – Warzone will be the ‘Extraction’ game mode that puts capture-the-flag in outer space for an exhilarating gameplay experience. The Warzone expansion also features two new maps, “Fleet” and “Outpost,” as well as new Wormholes that introduce a fresh challenge each week. Players will also be able to fight for Spoils of War to earn Loot Capsules, enabling them to unlock a hangar-full of personalization options for their ships and pilot.

The original EVE: Valkyrie launched back in March 2016. A little over a year later the game is finally being opened up for non-VR owners. Are you excited for the release?

This Battlefield: Bad Company 2 Montage by eX1ar Reminds Us How Badass Snipers Were