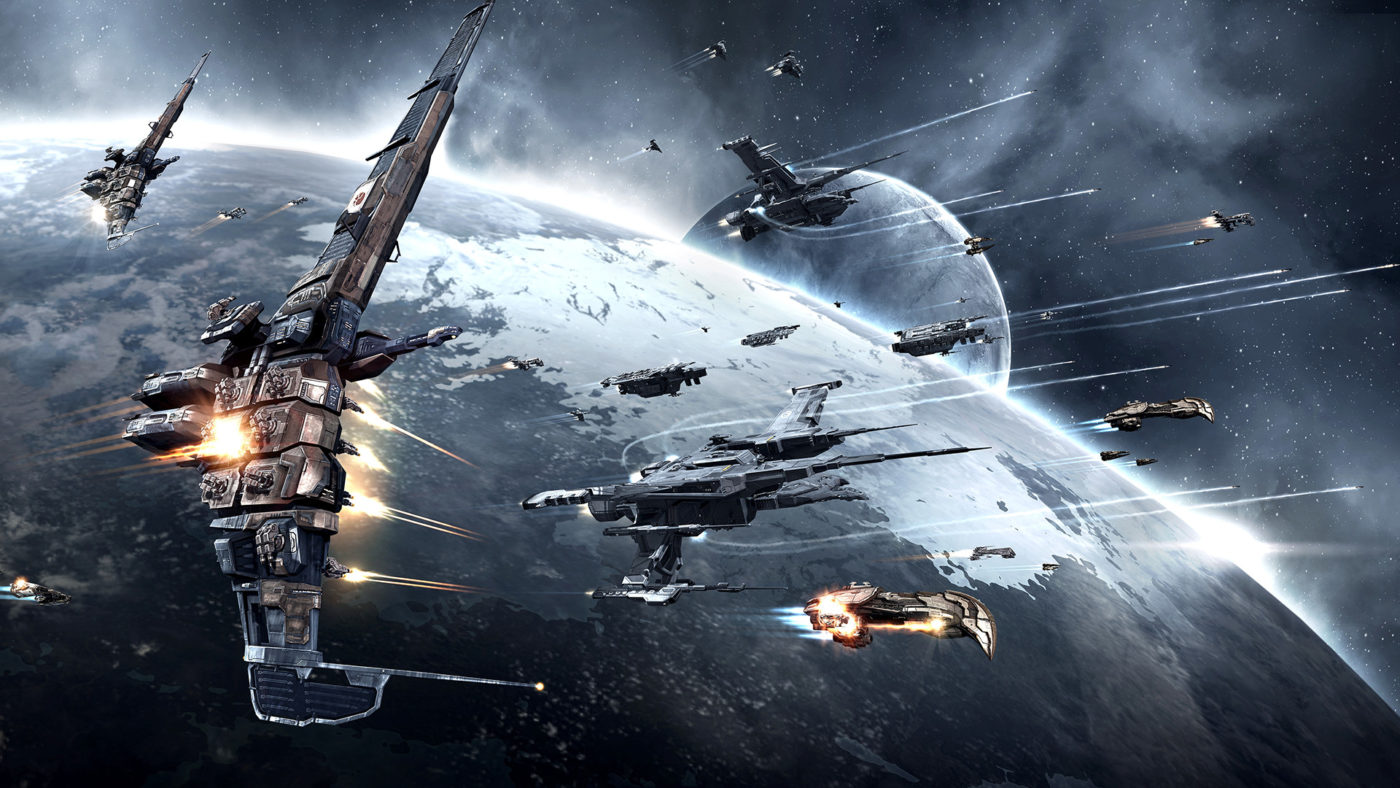 CCP Games has released a new update for EVE: Online, removing market distribution from “expired” accelerators, fixing an issues with incorrect placing of the avatar in the Character Sheet header, and more.

It’s a small patch, but it’s good to see the errors reported by players getting a neat fix. What do you think of this minor, but essential for smooth play, update? Let us know in the comments below.