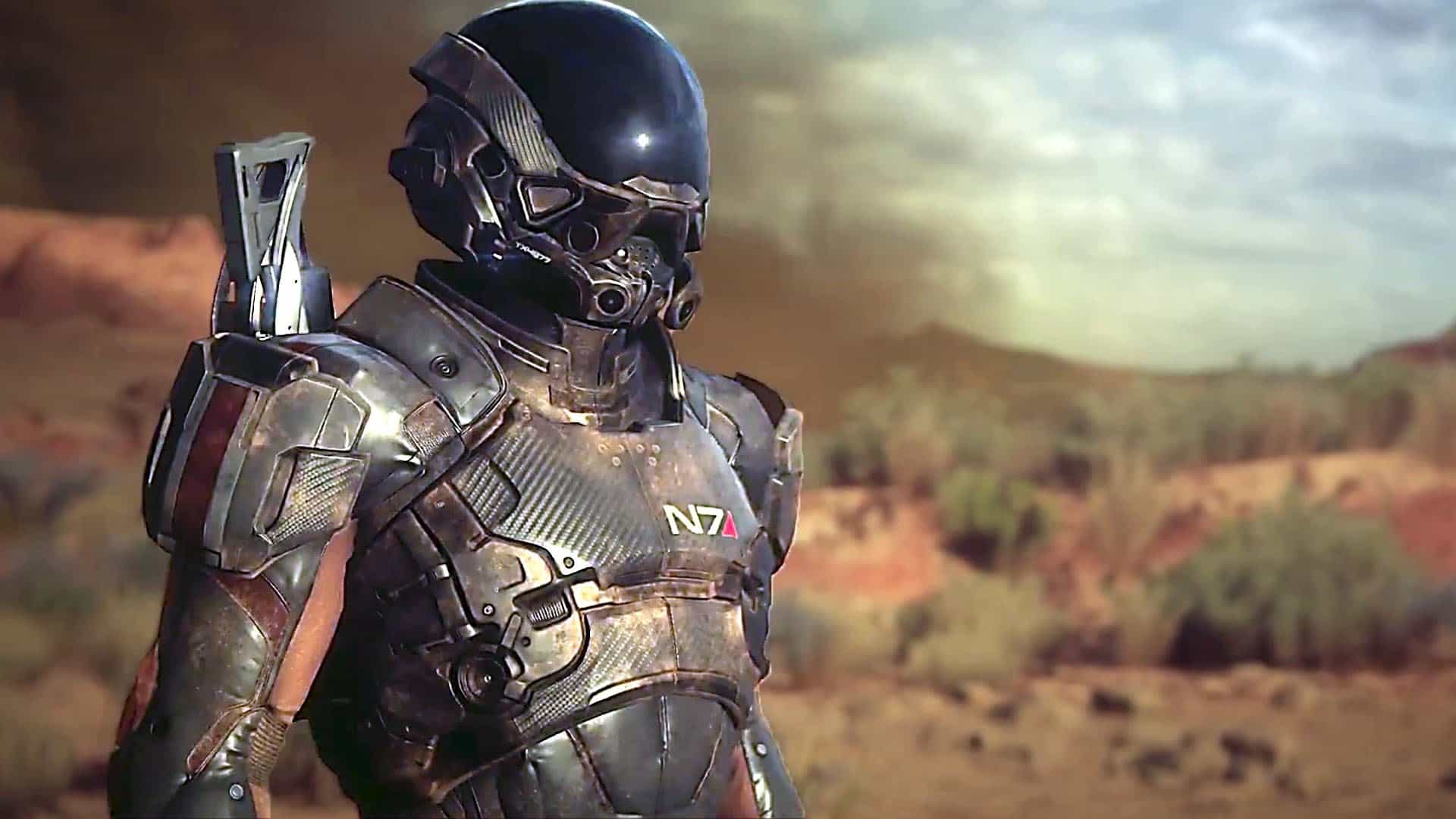 Aaryn Flynn left BioWare in July 2017, with his final project being Mass Effect Andromeda. Prior to that, Flynn oversaw the creation of Dragon Age II, Mass Effect 3, and Dragon Age Inquisition.

During GDC 2018, Flynn was a guest on the Kotaku “Splitscreen Podcast,” and used the platform as a chance to speak about his experience working for EA.

Flynn said that, in his experience,  EA didn’t require studios to add microtransactions to their games:

Not in my experience, no. They have an ambitious business plan and they want to do certain things, everything from growing market share to entering new markets, but those are very good goals, there’s nothing controversial about those goals. They have a very solid business plan that everybody is aware of and everybody works hard to deliver.

I think they are a great company to be a part of because they care very much about the creative process – they care about that – so they want you to be successful, and they will do whatever they can to help you be successful. Every company has got constraints and thinks you gotta do, things you have to get done, but they are excellent at giving creative freedom for sure.

And as for whether EA had forced BioWare to adopt the Frostbite Engine, Flynn said that wasn’t the case:

No, not at all. It was our decision. We had been wrapping up Mass Effect 3 and we just shipped Dragon Age II and we knew that our Eclipse engine, that we shipped DAII on, wasn’t going to cut it for the future iterations of Dragon Age.

It couldn’t do open world, the renderer wasn’t strong enough, those were the two big ones. We thought about multiplayer as well, as Eclipse was single-player only.

We talked internally about three options. We could have burned down Eclipse and started something new internally, we could have gone with Unreal Engine, or we could have picked Frostbite which had shown some really promising results on the rendering side of things and it was multiplayer enabled.

When it came down to it, we talked to folks and they really liked the Frostbite option and again, back to this idea of being part of a community, there were more and more teams [at EA] that were considering Frostbite. It was a decision that I made after all of the technical deep dives in probably late 2011.

PUBG Pay to Win Argument Brought Up During Lawsuit