The Fallout 76 Atomic Shop update for August 27, 2019 is now live. The update brings new items to the store for players to purchase using Atoms, as well as some free content that they can get their hands on if they log in from today. As a little reminder, Atoms are the premium currency in Fallout 76, but they can also be earned by completing challenges in-game.

Today Bethesda has announced a new free item in the Atomic Shop. This is a new Player Icon called Escape Artist, and it can be claimed from the Atomic Shop right now by everyone. This item will be available until September 3, 2019.

New to the Atomic Shop for a limited time is the Future-Tec Bundle. This bundle includes an exclusive Future-Tec Globe and other Future-Tec items for use in Fallout 76’s CAMP system. The Vault-Tec Prototype Generators can be purchased separately from the bundle, allowing players to get their hands on some shiny new technology without breaking the bank. 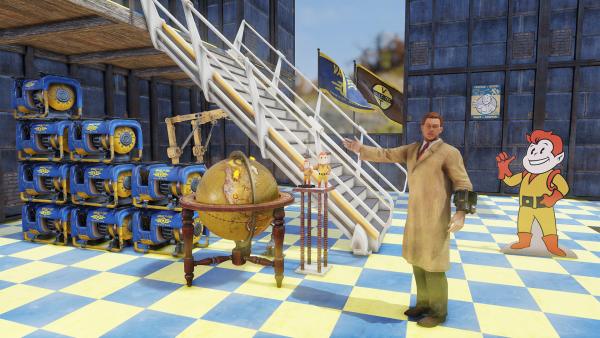 Included in the Future-Tec Bundles is:

It’s still possible to pick up the Scabber Raiders Bundle and individual items from the Atomic Shop. 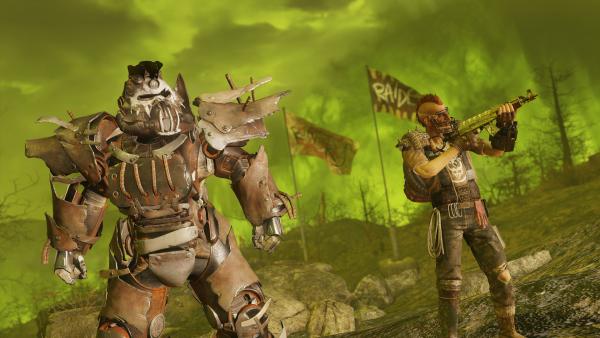 Included in the Scabber Raiders Bundle is:

Some items are leaving the Atomic Shop, either forever or for a short period of time. However, these items will be discounted for a while before they disappear. The discounts and dates the items are available until are listed below.

Finally, some brand new items are heading to the Atomic Shop right now. Take a look at the list below and decide what you’re buying before Fallout 76 has fully loaded up.

Don’t forget to check out the latest Fallout 76 patch, which brought Vault 94 to the game.