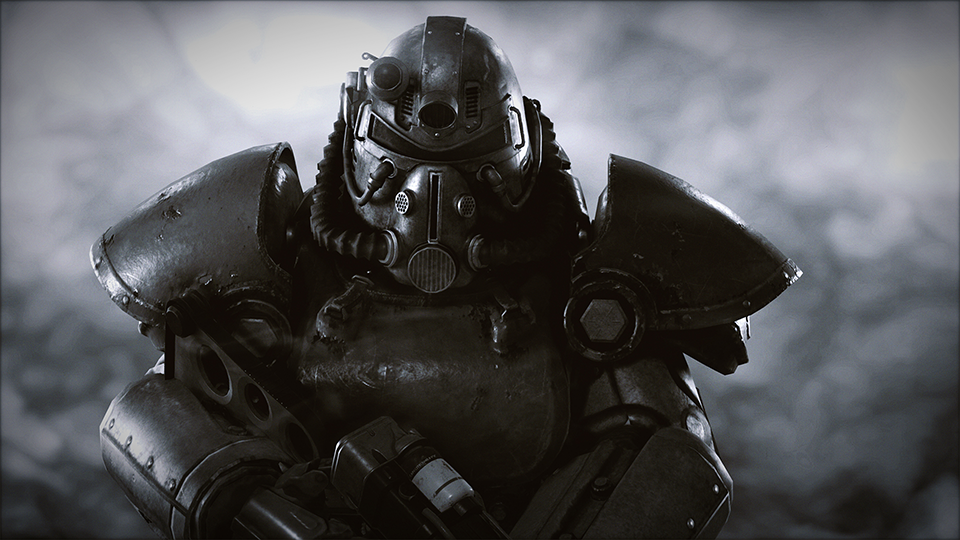 It seems Bethesda has confirmed that progress from the Fallout 76 beta is planned to be carried over to the final game. That and more questions have been answered which you can read about here.

Apologies for any confusion!

Hyped to play Bethesda’s Fallout 76? You won’t have to wait until release date to try it as Bethesda has announced the Fallout 76 beta release date! Pre-order customers will gain entry to the beta, and there’s no word yet whether Bethesda will make it available to everyone at a later date.

Called the B.E.T.A. (Break-It Early Test Application) by Bethesda, the Fallout 76 beta will be available first on Xbox One on Tuesday, October 23! PlayStation 4 and PC players will need to wait a week after to get their hands on it (Tuesday, October 30).

According to Bethesda, the Fallout 76 beta won’t be online 24/7 for the entire duration of the testing phase. Rather, it’ll be up for 4-8 hours since the studio’s primary goal is to stress test the servers, which means Bethesda wants people to jump online all at the same time to see how the game will respond.

Additionally, Bethesda has confirmed that nothing will carryover from the beta to the final game in terms of progression. As the studio puts it, “you’ll start the same as everyone else.” For those curious, there’s no NDA on the beta, either, so feel free to stream, record, post gameplay on social media.

Fallout 76 will be available this November 14 on the PS4, Xbox One, and PC.