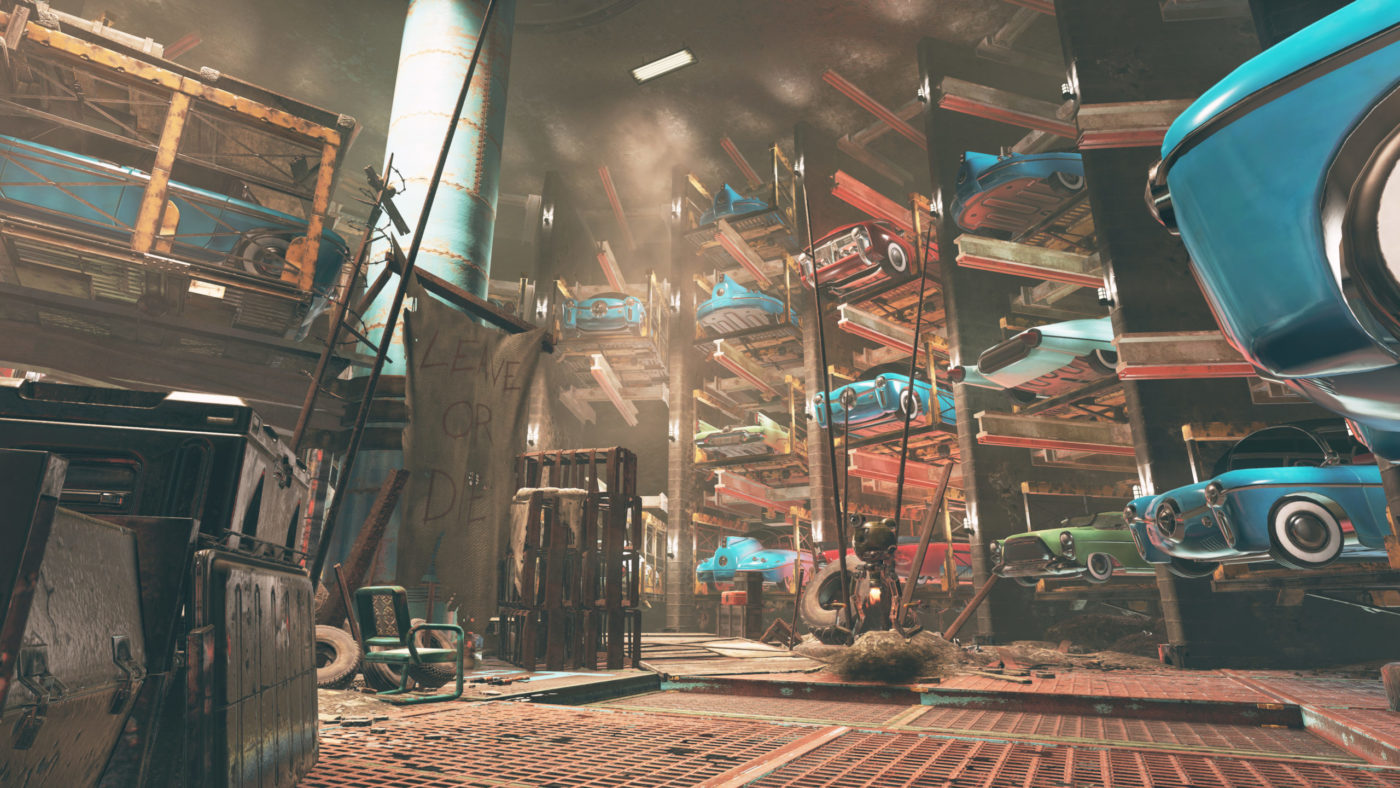 Vault Hunters, Bethesda is ringing in the new year with a Fallout 76 double XP January 2020 event, and the studio has released the full schedule! Not only that, but we even get a glimpse of Watoga, which is part of the Wastelanders expansions hitting this year and it’s free for everyone who owns the game.

In addition to that, Bethesda has given us a sneak peek at Watoga, the City of the Future! Here are a few screens as well as official info: 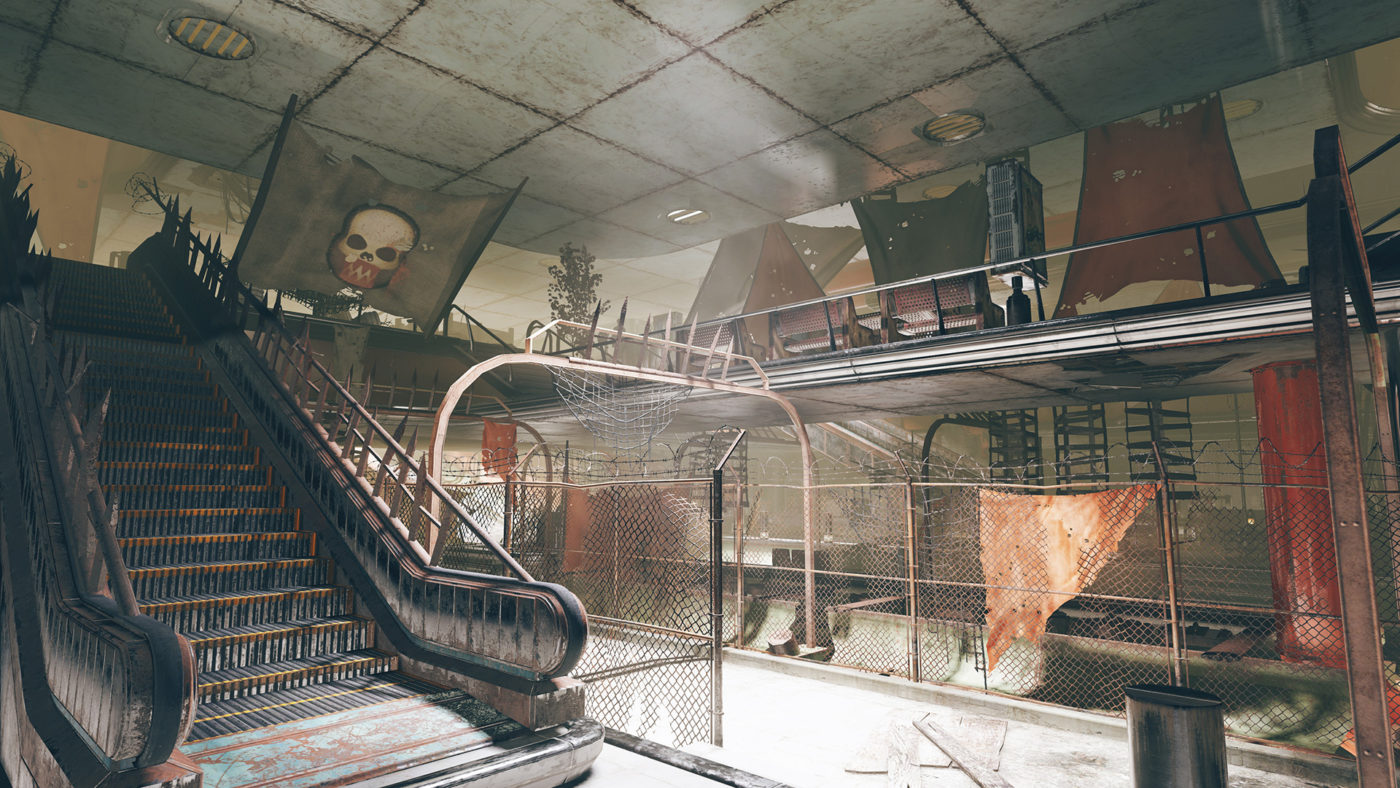 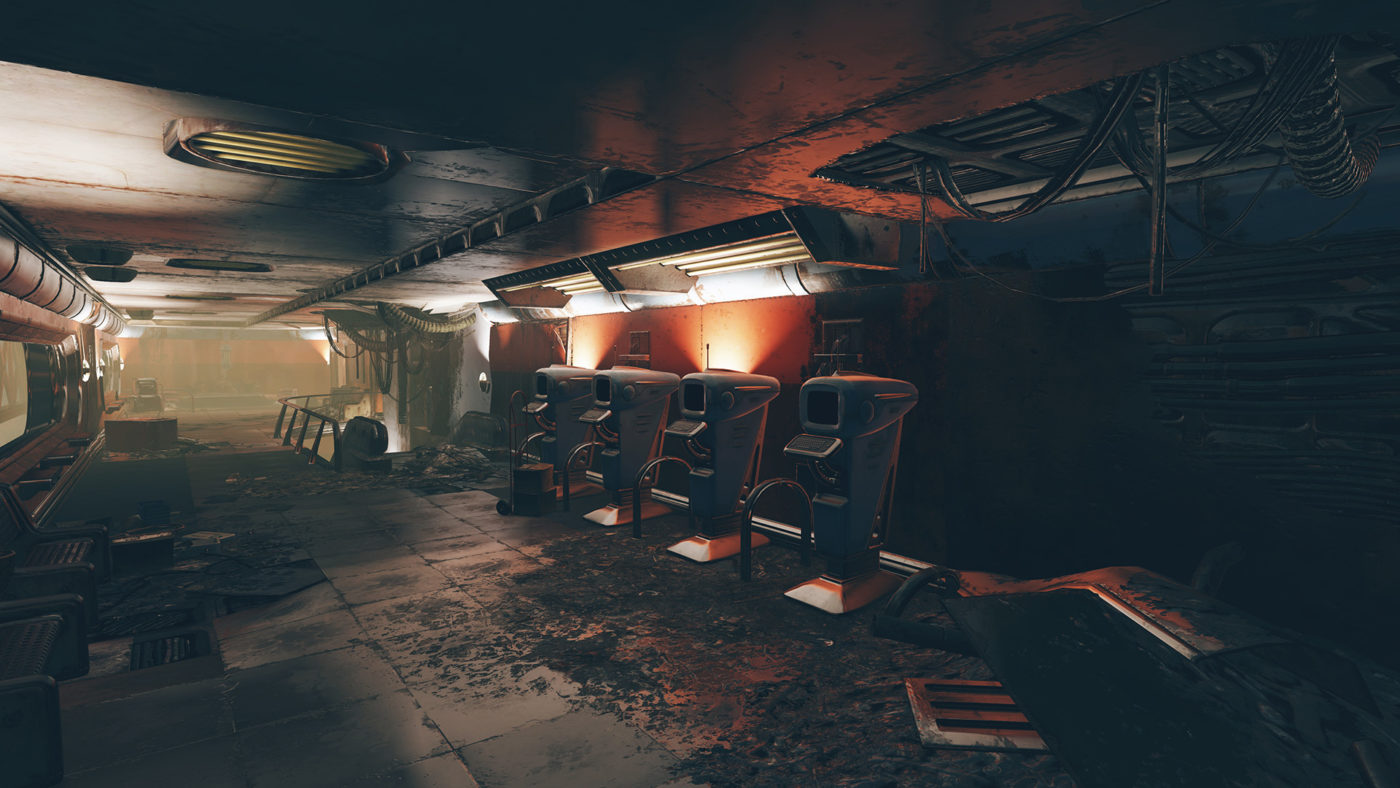 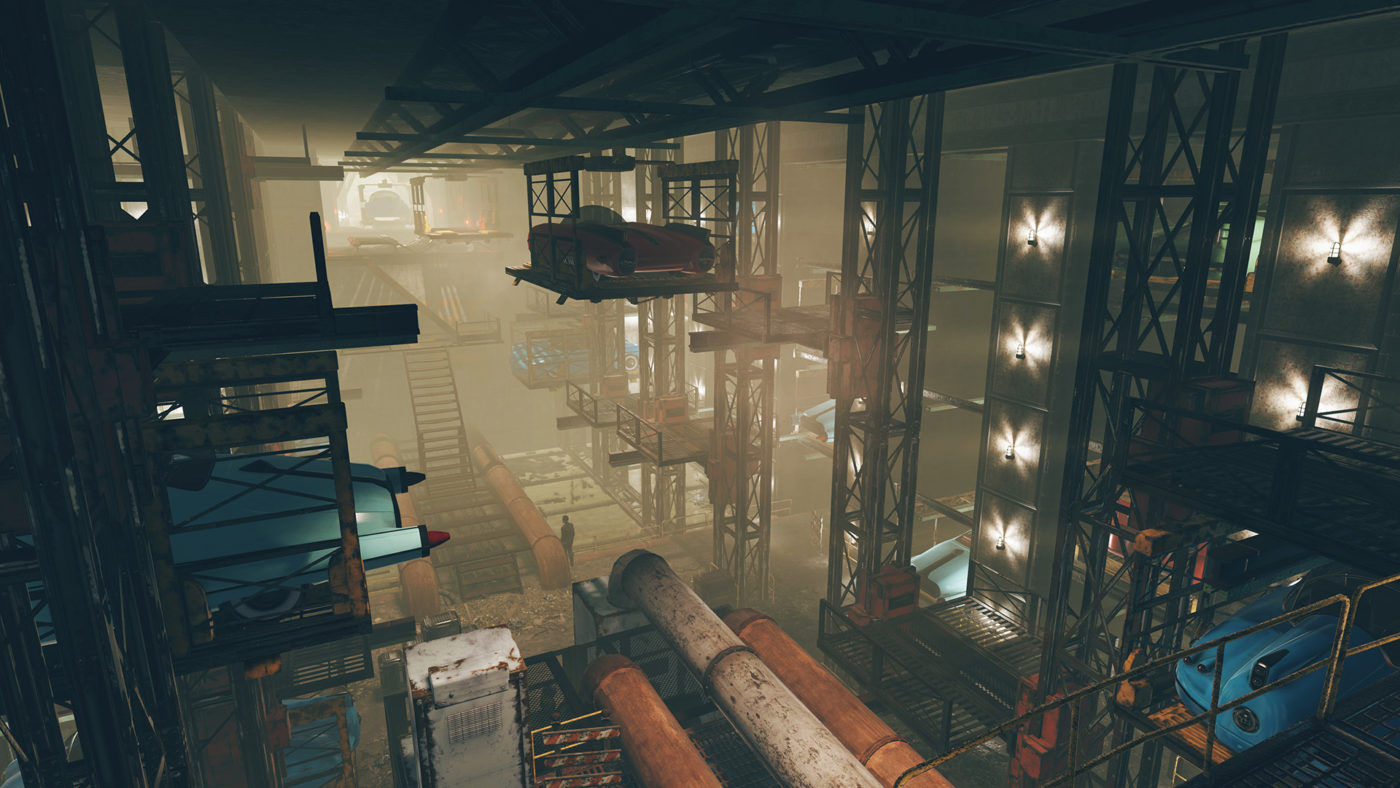 Watoga, The City of the Future, envisions a bustling, walkable metropolis where the streets are clear of illegally parked automobiles, traffic and hit-and-run accidents. The city is built on top of a massive series of automated parking garage systems which allow citizens to drop off their cars and store them until they’re needed again. The dozens of silos can store cars safe and secure, out of sight and out of mind!

Once we know more info regarding the Wastelanders DLC, we’ll be sure to let people know.