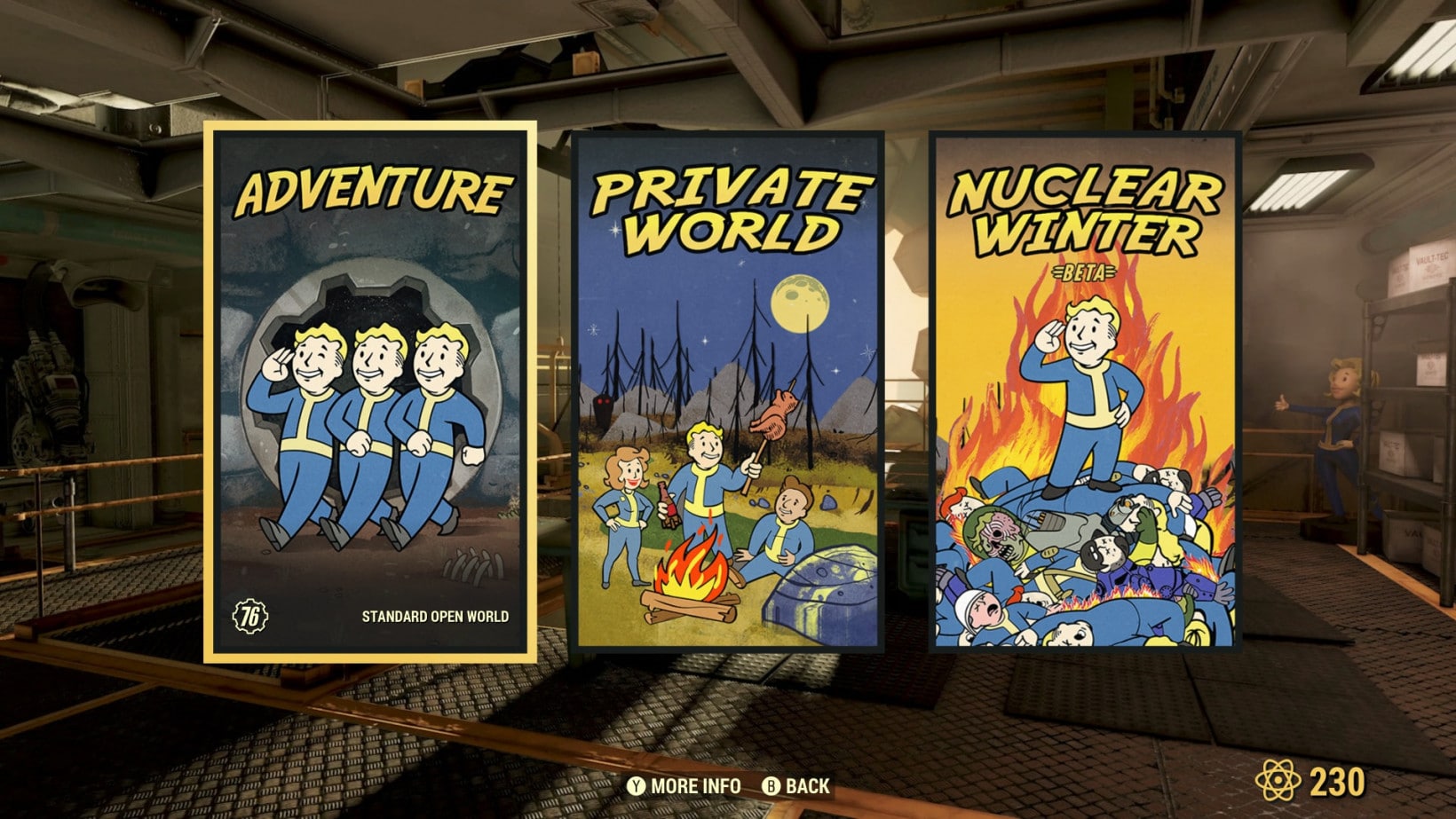 Bethesda has released the Fallout 76 update 1.56 patch, or what the studio calls the “Fallout Worlds” update. This brings Public Worlds into the game, alongside new rewards and more.