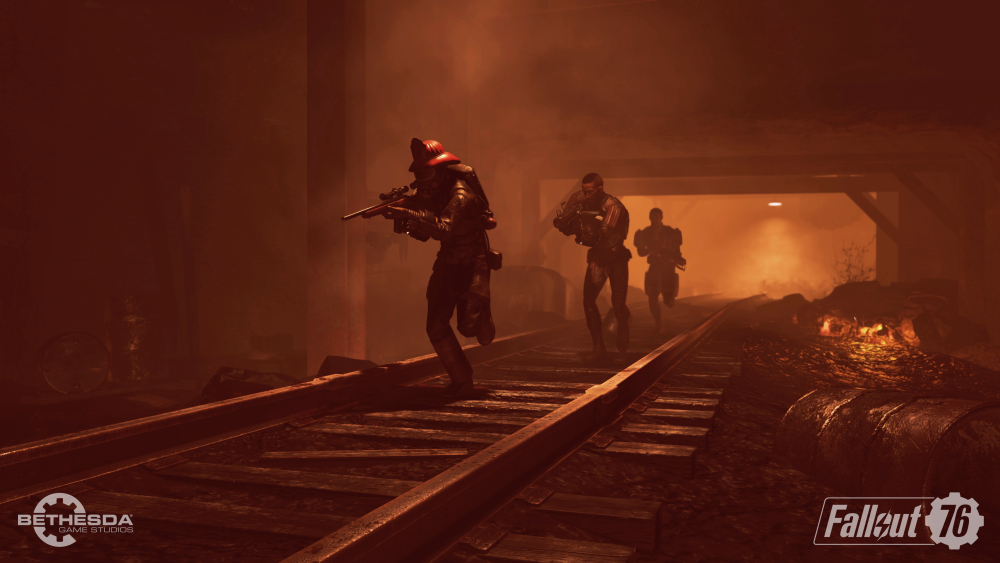 While Fallout 76’s Wastelanders expansion was originally set to come out this April 7, that’s been put off the table by Bethesda. The publisher announced the Fallout 76 Wastelanders delayed news in a letter to the community explaining why it’s being delayed (yep, it’s about the COVID-19 pandemic).

Like others around the world, we’re dealing with the critical situation that’s currently affecting so many of us and our communities”, Bethesda writes. “For the safety of everyone, we have transitioned to remote work, and are limiting our in-person  interactions.”

This has obviously changed the way we work, but rest assured  that critical services for all our live games are fully operating.

Hwever, this has affected our ability to do final testing we need for Wastelanders and we must move the release date a week, from April 7 to April 14. We’ve done everything we can to minimize the delay and can’t wait for everyone to play.

We know this is a stressful time, and we can’t thank you enough for all the support you’ve given each other and us. We’re humbled to have such an incredible community that has stuck with us though ups and downs. It means the world to us, especially in times like this.

Stay safe, and thanks again,

Waiting just a week isn’t that bad especially when you consider what’s happening around the world. For Fallout 76 players, don’t forget that Bethesda is planning to reveal the new roadmap after that’s out.