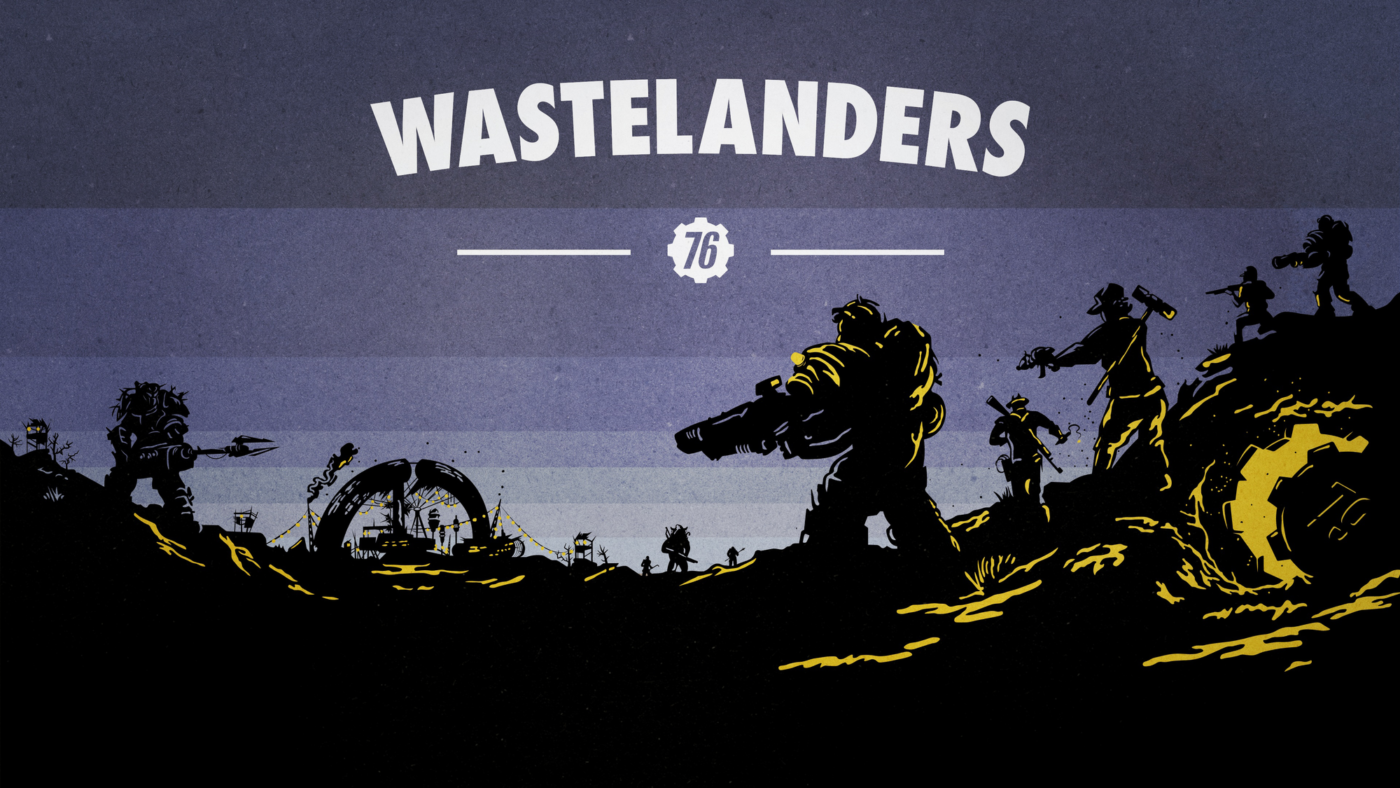 Originally delayed to Q1 2020, Bethesda has today announced the Fallout 76 Wastelanders release date! Calling it the “biggest free update” for Fallout 76, the Wastelanders content is set to arrive on April 7, 2020 for the PC, Xbox One, and PS4!

Check out the new Fallout 76 Wastelanders trailer below as well as official info straight from the press release!

While we don’t have the official patch notes for the free title update just yet, Bethesda has released some of the big changes coming to Fallout 76 via the Wastelanders update.

New Main Quest and Revamped Original Main Quest – Uncover the secrets of West Virginia by playing through an all-new main quest as well as a revamped original main quest line – with friends or solo – starting from the moment you leave Vault 76. New and veteran players alike will take on new missions, explore new locations and fight with (or against) the new faces that have made their long-awaited return to West Virginia.

Human NPCs – Befriend or betray new neighbors who have come to rebuild, and experience Appalachia through the eyes of its residents.

New Creatures and Gear – Take down newly mutated creatures finding their way to the region and earn the highest tier of weapons and armor.

Choices and Reputation – Alter the fates of those you meet with classic dialogue trees. Decisions affect your standing with each faction through an all-new reputation system.

Current Fallout 76 players do not need to buy any additional content to participate in the Wastelanders content when it’s made available.