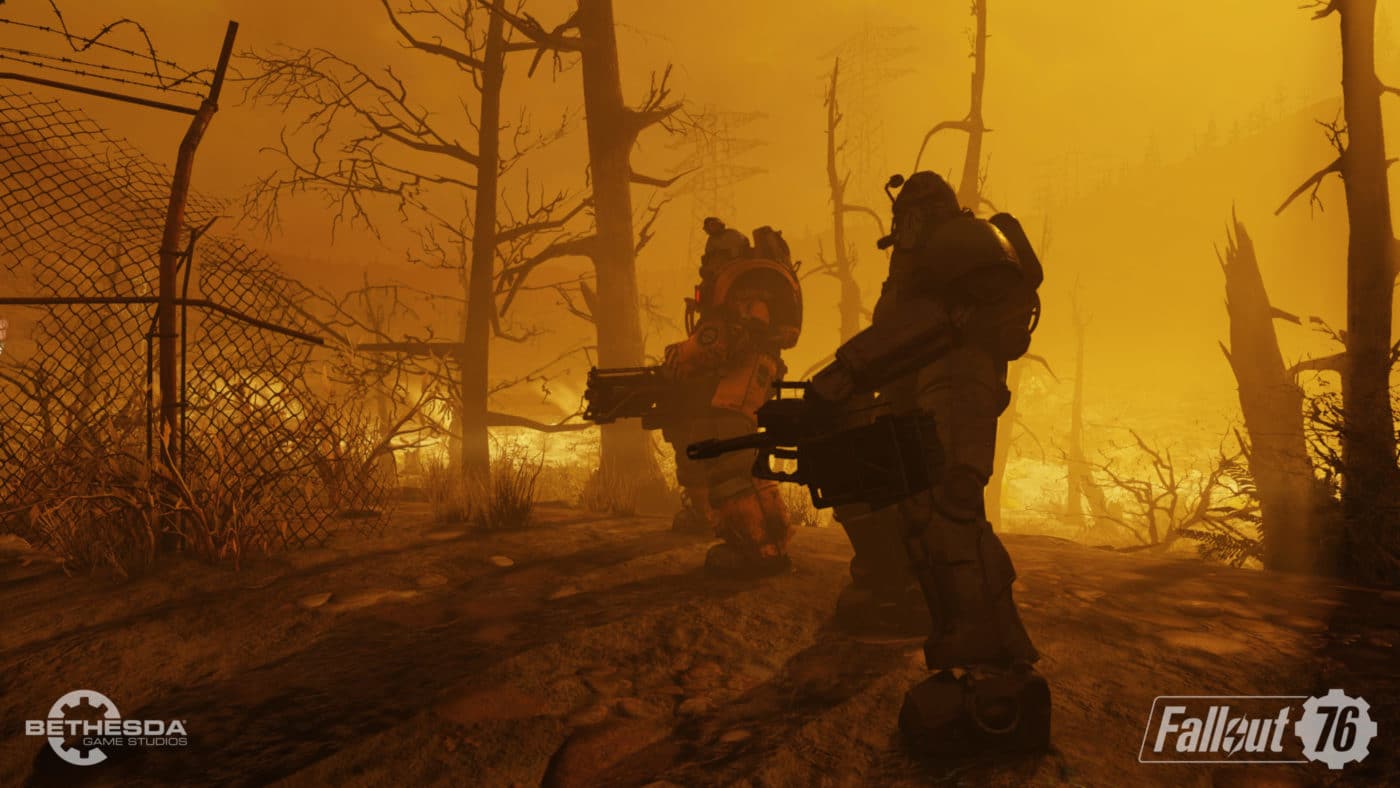 With Fallout 76’s big Wastelanders expansion hitting soon-ish, some might be wondering just what are players getting after that big content drop has been released. Fear not, as there is a new Fallout 76 roadmap planned, though Bethesda isn’t in a rush to share it just yet.

This was revealed by Bethesda Senior Vice President of Global Marketing and Communications Pete Hines.

We have a plan. We have a roadmap that we’ll be sharing before too long, probably after Wastelanders…Let’s get through Wastelanders and then talk about that. That will cover all the way through the end of this year. We’ve already been talking about, internally, what is our plan for content into next year. When we feel confident enough to share that with everybody, I’m not certain, but like, we throw it out pretty far. – Pete Hines, Bethesda Senior Vice President of Global Marketing and Communications

That’s comforting to hear for Fallout 76 players, no? In the same chat, Hines also mentioned that they were “a little surprised” at how few people wanted to take part in PvP (player vs player), and how many more people were interested in PvE (player vs enemy) together. Hines notes that it’s a “smaller percentage” of their player base than they estimated, since they assumed people would want to have their user-created characters duke it out and whatnot.

Don’t forget, Wastelanders will be out this April 7, 2020 on all platforms, and will be free for everyone.