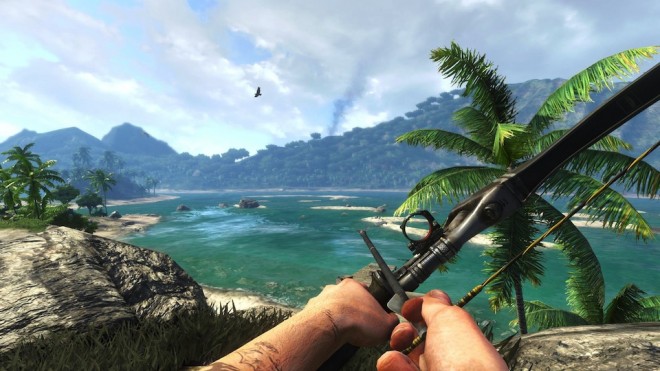 Far Cry 3 has recently received a brand new patch that focuses on a number of community requested features for both the single player and multiplayer.

The patch is now live on the PC, Xbox 360, and PlayStation 3 and adds a new difficulty setting in the single player as well as the new “outpost reset” feature. In multiplayer, map makers can now beta test their maps with others.

Check out the full update notes below: